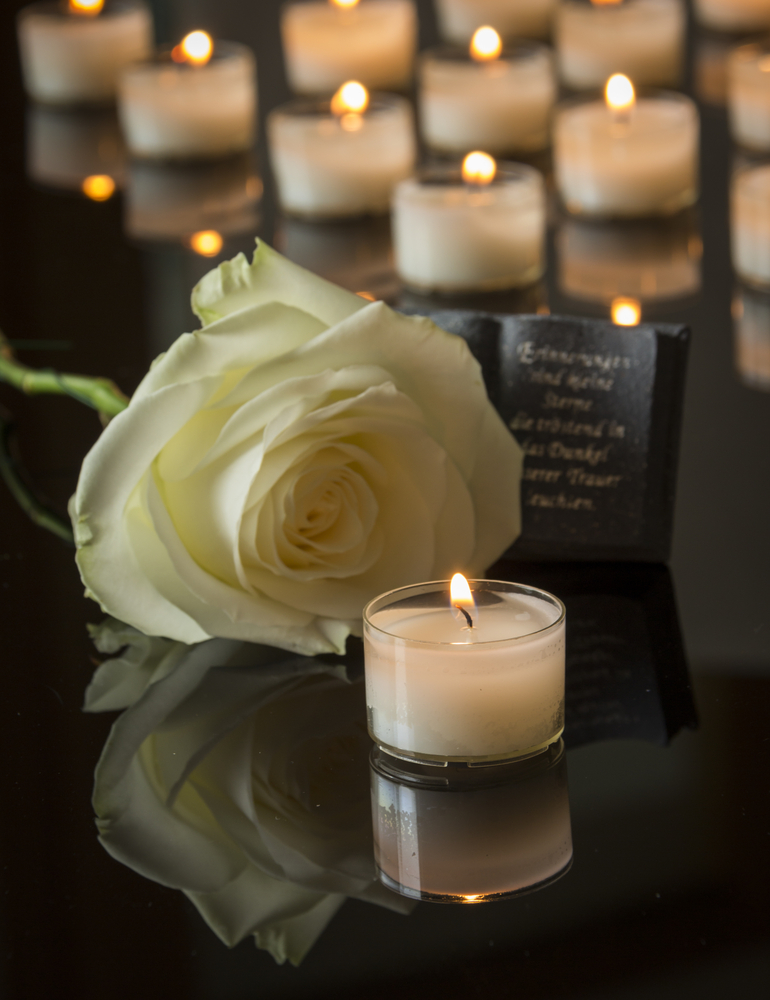 Family, friends and colleagues have paid tribute to extremely popular former dentist, Dr Rex Whitehurst, who has passed away at the age of 92 years old.

An Australian by birth, Dr Whitehurst arrived in the UK after serving with the Australian Air Force during World War 2. He decided to stay, later retraining as a dentist and spending time in both NHS and private practice.

Dr Whitehurst moved to Wembley after graduating and gaining some clinical experience, and he lived here for 60 years. He was a dedicated and driven man, retiring only at the age of 86.

Dr Whitehurst was an active member of the local community and he was a member of the Local Dental Committee of Brent and Harrow and the Wembley Operatic Society in Pinner. He loved to perform, and was also incredibly supportive when it came to fundraising for events and volunteering.

Dr Antje Whitehurst, Rex’s daughter, paid tribute to her father, describing him as a “very sturdy, reliable and supportive man.” He encouraged his children to be independent, but he was always there to offer help and reassurance and he was a very kind and thoughtful person.

Antje studied medicine after learning from her father, helping him out at the surgery from the age of 12. He taught her how to listen to patients and she was inspired by the way he interacted with people.

The date of the funeral is yet to be confirmed, but it will take place at St Mary’s Church, Ealing.

This entry was posted on Friday, June 23rd, 2017 at 4:00 pm and is filed under General. Both comments and pings are currently closed.