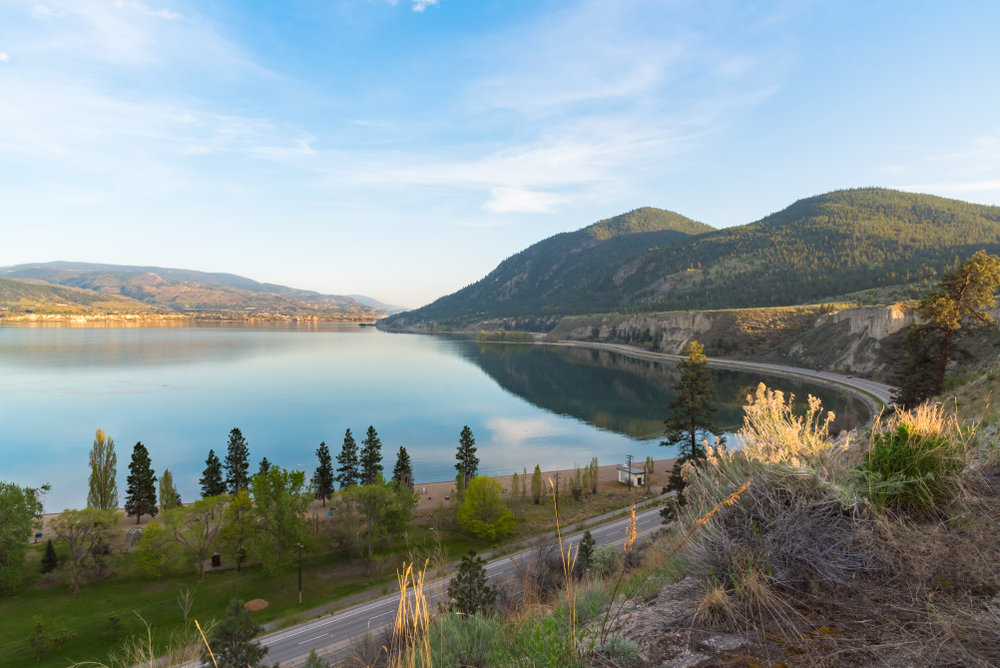 Tributes have been paid to a popular dentist from Cumbria who was killed in a motorbike crash in Canada last weekend.

Paul Knight, from Wigton, was travelling in British Columbia with his wife when he was involved in a collision. Michelle, Paul’s wife, was seriously injured in the crash, which occurred on Saturday 14th July, and sadly Paul suffered fatal injuries. Michelle is in a stable condition, and is undergoing treatment in hospital in Kelowna. It is understood that both families are expected to travel out to Canada.

Paul leaves behind two sons, a daughter and two grandchildren. After a statement confirming the news was released by the family, tributes began to pour in from local residents, patients, and colleagues from the dental world. Paul was a popular and well-respected dentist and a spokesperson for the surgery at which he worked in High Street, Wigton, also described him as a great friend.

Paul was a member of the Rotary Club and he had previously served as president. Len Baseley, a fellow member, said that he will be missed enormously by everyone at the Wigton branch and offered his condolences to Michelle and the family.

Investigations into the collision are still underway in Canada and the Mounted Police are working to piece together what happened to cause the crash on highway 97 near Oliver. It is thought that Paul’s bike was hit head-on by another vehicle.

This entry was posted on Friday, July 20th, 2018 at 4:30 pm and is filed under General. Both comments and pings are currently closed.