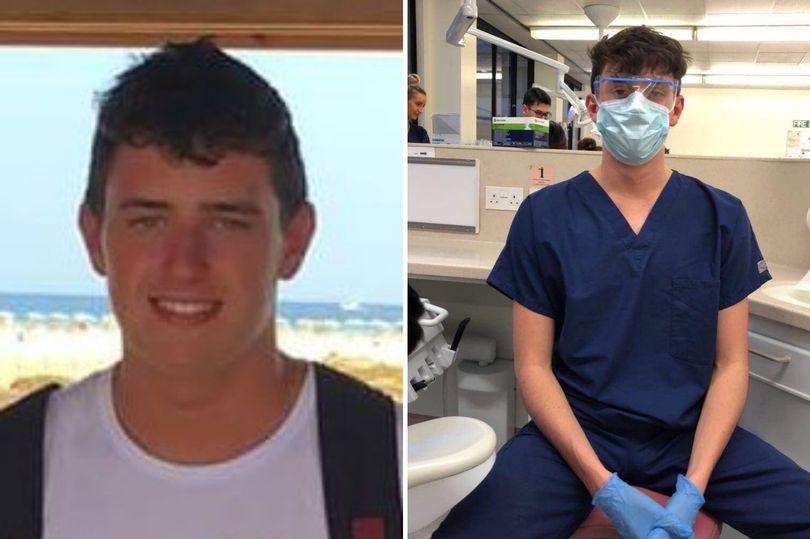 Tributes have poured in for a Newcastle University dental student who died suddenly following a bleed on the brain in April.

Conor King, a third year student, was at work when he collapsed suddenly. He was taken to the University Hospital of North Durham before being transferred to the Royal Victoria Infirmary in Newcastle. Sadly, despite every effort, medical teams were unable to save Conor and he passed away two days after he collapsed on April 13th.

Conor had been working at Lanchester Road Hospital while he was studying and would often get up at 4am and take three buses to get to the hospital, according to his father, John. He had been staying at the family home over Easter and was due to go back to university on the day he collapsed. John recalls turning up at the hospital to collect him after his shift to find his manager who told him that that he had been taken to hospital.

John King, Conor’s father, described him as a “seriously special lad” and said that he had thrown himself into his studies and loved life at university. He was very popular, he enjoyed spending time with friends and he got involved in sports, clubs and showing prospective students around on open days. He was also very popular with patients at the hospital he worked at, with one describing him as a “breath of fresh air.”

Conor signed up to be an organ donor when he got his driving licence and his organs were donated to five people when he died. His blood also helped more than 20 patients. As a regular blood donor, this was a cause that was close to Conor’s heart.

Since Conor’s tragic death, his parents, John and Kerrin, have raised more than £7,000 for the Dental Student Hardship Fund.

This entry was posted on Friday, June 4th, 2021 at 1:52 pm and is filed under General. Both comments and pings are currently closed.