Toothache epidemic is contributing to an increase in paracetamol overdoses 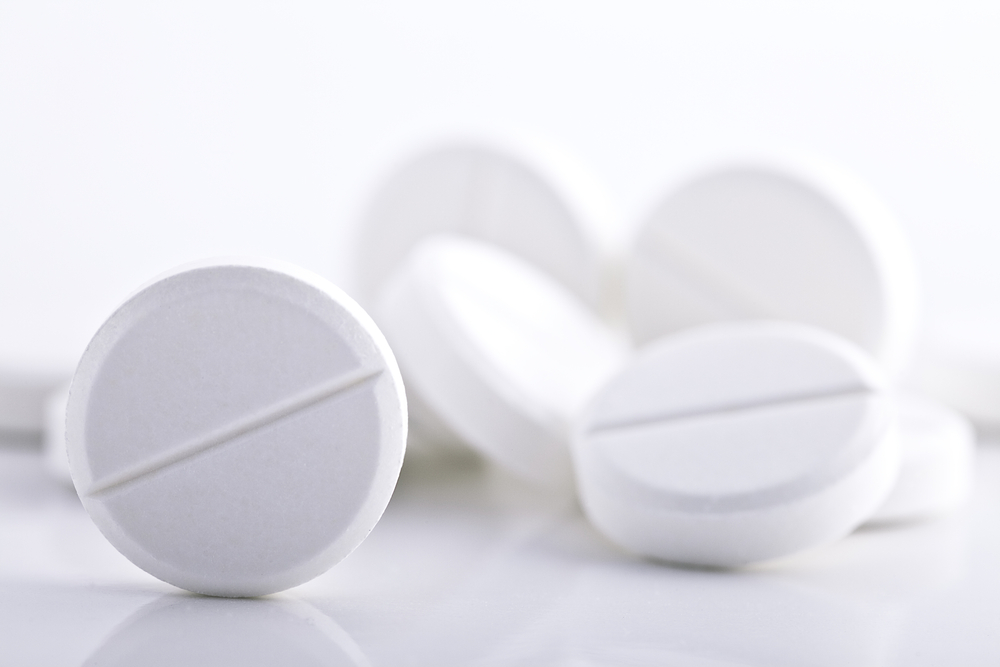 An epidemic of toothache is contributing to an increase in paracetamol overdoses, a new study has suggested.

The study claims that taking paracetamol for toothache lead to more than 150 overdoses at a single hospital in England. Figures show that more than a third of the 436 overdoses recorded at Queen’s Medical Centre A&E, Nottingham, were caused by accidentally taking too much paracetamol to alleviate dental pain. The study, which was conducted over a two-year period, suggested that patients who overdosed on paracetamol were at risk of liver failure and estimated the cost to the NHS of admitting patients at £50,000.

The study authors claim that people are not fully aware of the dangers of exceeding recommended doses of paracetamol and urged health officials to provide more information about safe dosage guidelines and the risks involved with overdosing. The maximum number of standard 500mg tablets taken in a 24-hour period should not exceed 8.

Co-author of the study and consultant, Andrew Sidebottom, said that people take more than the recommended dose because they’re still in pain, not realising that this is likely to have a damaging impact on their health. Mr Sidebottom said that many people are reluctant or scared to go to the dentist, but also highlighted problems with access to urgent dental care services as a contributing factor.

The British Dental Association has accused the government of failing to invest in urgent services, but representatives from NHS England said that there were no issues with access to emergency dentistry in Nottingham.

This entry was posted on Wednesday, April 25th, 2018 at 4:30 pm and is filed under Oral health. Both comments and pings are currently closed.