Thousands of patients in Tewkesbury will be left without a dentist, as mydentist confirms practice closure 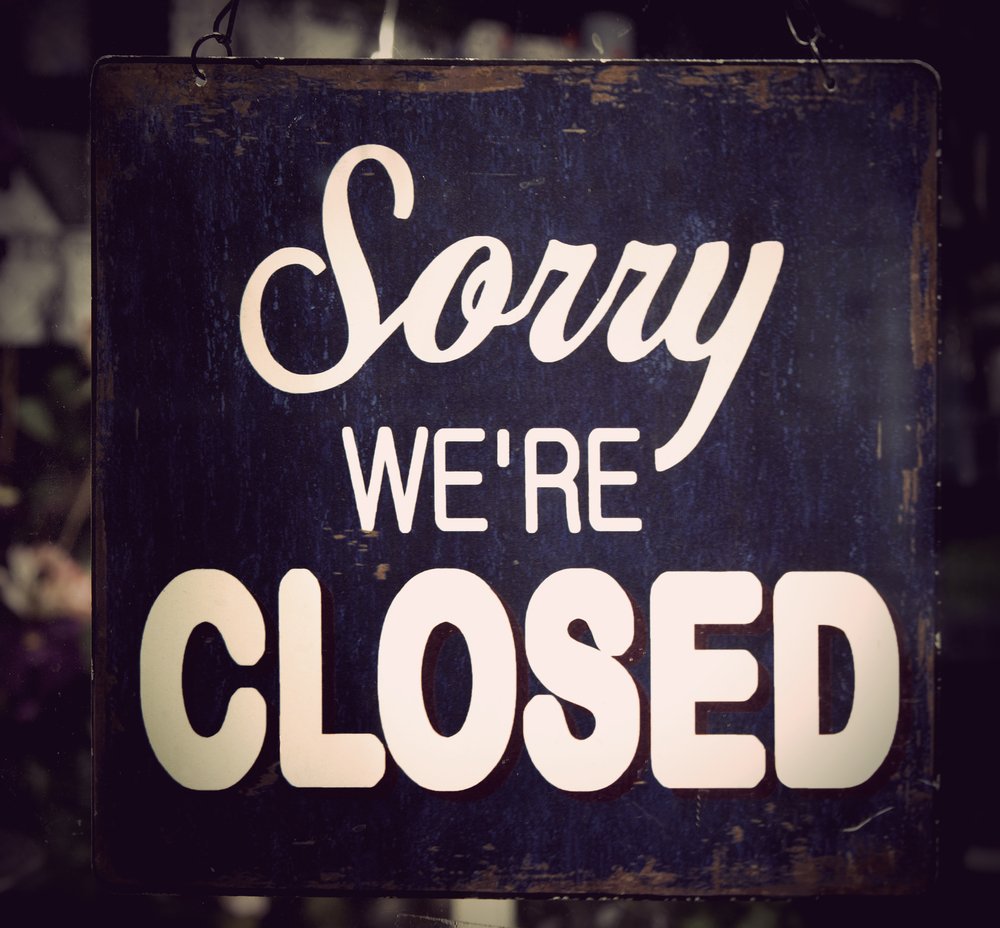 Thousands of patients in Tewkesbury will be left without a dentist at the end of March after the mydentist chain confirmed the closure of its Tewkesbury branch.

The clinic, which has around 7,000 patients on its books, will close on the 31st March. Clinical director of mydentist, one of the UK’s largest dental providers, Steve Williams, explained that the decision to shut the High Street branch had not been taken lightly. Over the last few years, the number of NHS patients has dropped, and it is “no longer sustainable” to keep the practice opened.

Patients registered with the Tewkesbury clinic have been offered places at mydentist clinics in nearby Cheltenham and Gloucester. Patients who are unable to make the journey to another mydentist clinic and those who are searching for alternative practices in Tewkesbury are advised to visit the NHS Choices website to find details of practices accepting new patients.

The closure could lead to up to 10 job losses, and Mr Williams confirmed that the company was supporting members of staff who face losing their jobs.

Mydentist has been running the clinic, which was formerly a snooker club, since 2011.

This entry was posted on Thursday, February 23rd, 2017 at 12:30 pm and is filed under General. Both comments and pings are currently closed.