Thousands of Brits Have Had Illegal Tooth Whitening Treatment 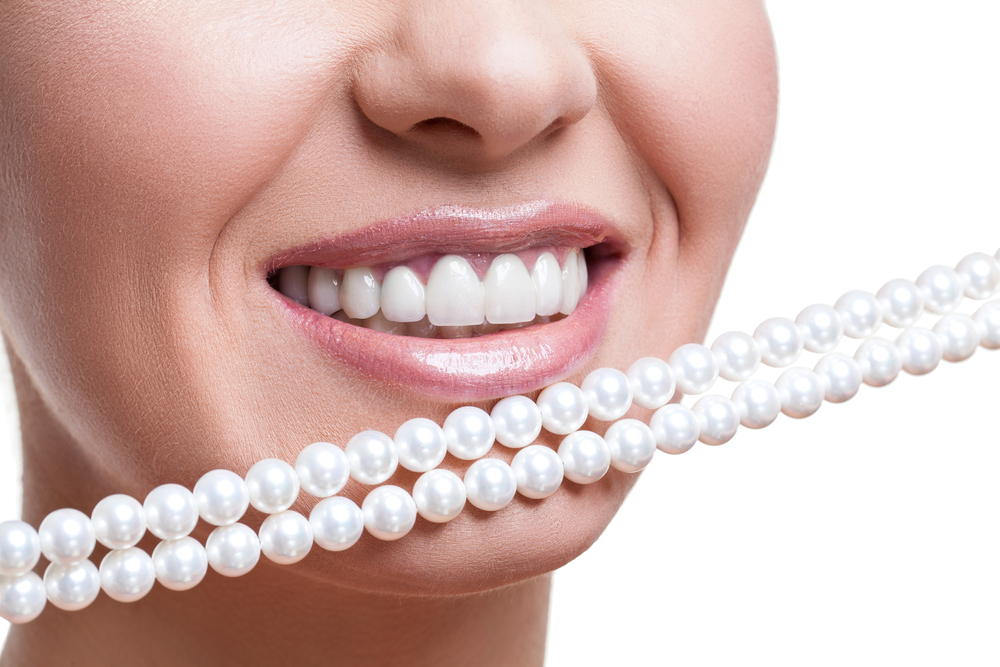 Over one in four people do not go to the dentist for tooth whitening treatment, according to a survey from the Oral Health Foundation. Instead they purchase illegal and potentially unsafe home kits online or visit illegal beauty clinics and kiosks instead.

Teeth whitening is often a treatment associated with very little risks compared to other dental treatment, which explains the cottage industry in unscrupulous providers of There are serious health risks associated with improper tooth whitening treatment, including chemical burns, permanent scarring, loss of teeth, and in extreme cases a negative effect on the ability to eat or breathe.

With these risks, the GDC are actively prosecuting people doing tooth whitening treatments illegally, whether it is “self-administered” home whitening kits or otherwise. A number of cases of people believed they were within the law either by the treatments they provided or the certification they had done.

The fact that every case the GDC has brought against these illegal dentists has led to a GDC victory proves that only dentists can provide teeth whitening treatments in any circumstances, and ignorance is no excuse.

Tooth whitening is a business potentially worth £40 million a year and with the industry growing, the number of people attempting to capitalise illegally will increase. So too will the number of prosecutions.

This entry was posted on Monday, August 14th, 2017 at 4:00 pm and is filed under teeth whitening. Both comments and pings are currently closed.