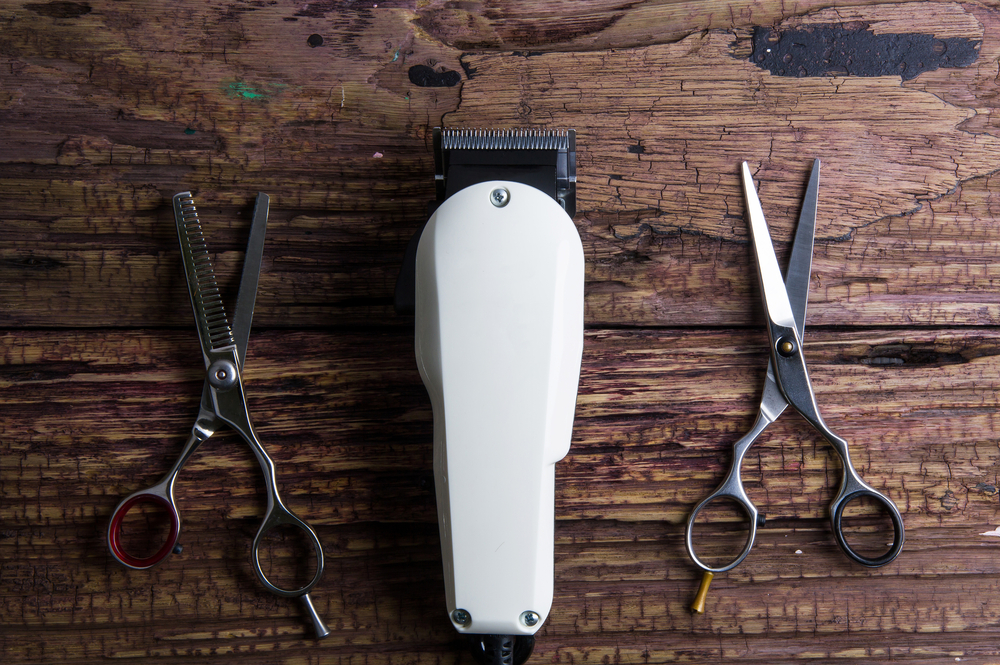 A brave dentist from Thirsk is preparing to shave her head in support of her mother-in-law’s battle with cancer.

Nicola Merriam is attempting to raise £5,000 for Macmillan Cancer Support after finding out that her mother-in-law has cancer. The 31-year old, who has long brown hair, will shave her head on the 26th April.

Nicola said that she wanted to do something that would make people ask questions and raise awareness of cancer, and this seemed like a good option. She wanted to raise a lot of money but she’s not a sporty person, so she didn’t want to take on a charity hike or bike ride. She admitted to being nervous about losing her locks, but said that she’s also excited, and she’s looking forward to being able to support a really important charity.

Nicola’s family will be attending the event, which will take place at Pickering Dental Health Practice.

Nicola sees a lot of patients on a daily basis, many of whom have been affected by cancer, and she knows that the head shave will get people talking, and hopefully donating too. Cancer touches most people’s lives in some way, and every donation helps.

To donate to Nicola’s fundraising page, you can visit bravetheshave.org.uk.

This entry was posted on Wednesday, February 22nd, 2017 at 5:00 pm and is filed under Charity. Both comments and pings are currently closed.