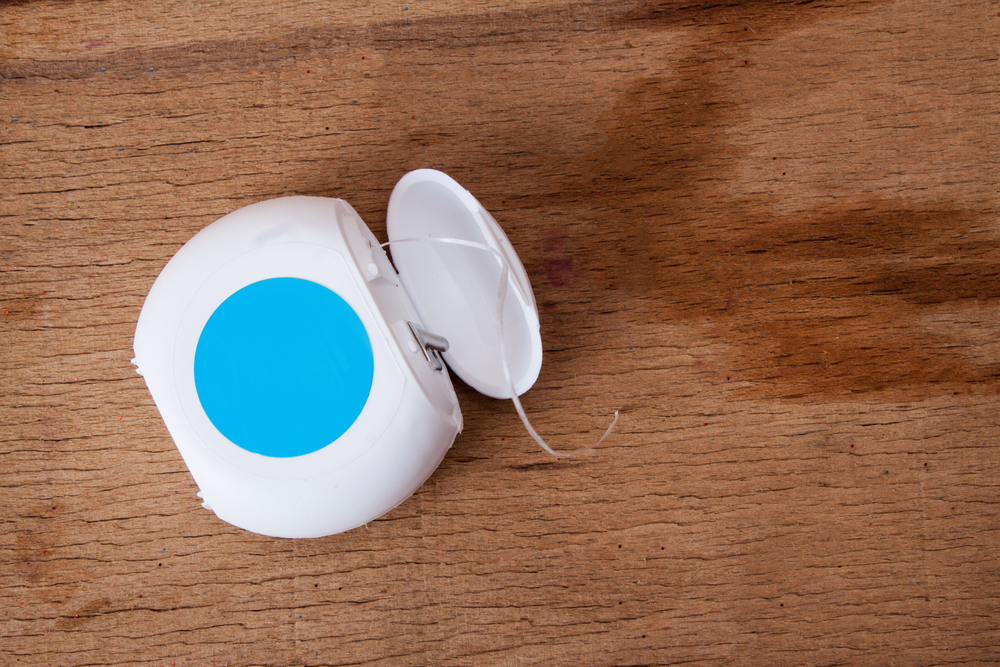 The Singing dentist, Dr Milad Shadrooh, has shared some of the most common excuses given for not flossing, after a survey revealed that only 40 percent of people have flossed in the last 3 months.

Dr Shadrooh, who shot to fame after releasing clips of himself singing dental-themed lyrics to popular chart hits online, said that most people say that they don’t have time to floss, despite the fact that it takes a minute to clean between the teeth. Another common excuse was avoiding flossing because it’s painful and it makes the gums bleed. The first couple of times, it’s normal for the gums to bleed, but after this, bleeding when you floss or brush could indicate gum disease. Dr Shadrooh said that dentists and hygienists can offer tips and advice to ensure that flossing is both effective and painless.

Many patients have also raised concerns about damaging or dislodging fillings when flossing, according to the popular dentist who has amassed millions of views on YouTube. The reality is that it’s very unlikely to happen, and if flossing does bring a filling out, this means that the filling was almost certainly going to come loose very soon afterwards anyway.

For many, brushing is sufficient to keep dental issues at bay, according to Dr Shadrooh. Most people assume that they’ve done everything necessary with a toothbrush, and they don’t feel that they need to floss. The truth is that flossing can give you a more comprehensive clean because it’s impossible to reach every part of the mouth with a brush. Flossing targets the cracks between the teeth, reducing the risk of plaque formation and preventing decay and gum disease.

This entry was posted on Wednesday, August 16th, 2017 at 12:00 pm and is filed under Oral health. Both comments and pings are currently closed.