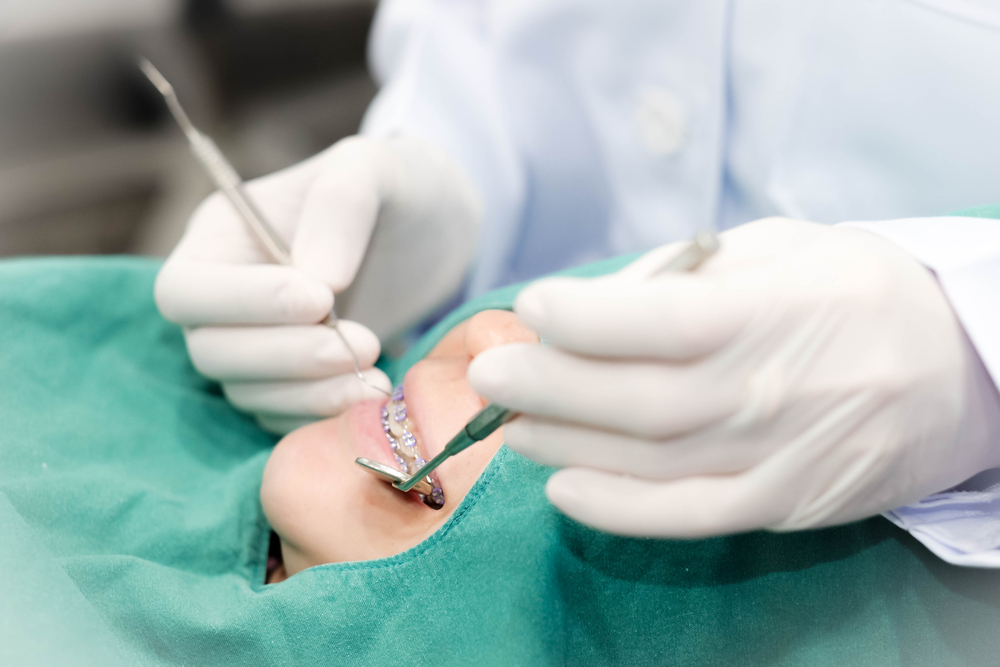 A Syrian dentist who fled his home country to seek refuge, has launched a fundraising page to raise money to fund qualifications, which will enable him to put his skills to use in the UK.

Anas studied at the University of Damascus and worked at a dental practice close to the city for four years before making the difficult decision to leave his wife and new born son and try and make it to the UK. Crossing nine countries and surviving perilous journeys, including a boat trip from Turkey to Greece, Anas arrived in the UK after two months on the road. He was joined by his wife and son one and a half years later and the couple now have another son.

After moving around when he first arrived in the country, Anas and his family have now settled in Norwich and he is hoping to pursue studies and take exams that will enable him to practise in the UK. Anas has been offered a place on a Master’s course at Queen Mary University in London, but he also needs to pass the General Dental Council’s Overseas Registration Exams.

On his Just Giving page, Anas said that he knows that his skills could be put to good use in his new home and he hopes to be able to work for the NHS and contribute to the country in the near future. He is hoping to raise a total of £22,000 and his page can be viewed at www.justgiving.com/crowdfunding/anas-tuition-fees.

This entry was posted on Wednesday, October 11th, 2017 at 12:00 pm and is filed under Charity. Both comments and pings are currently closed.