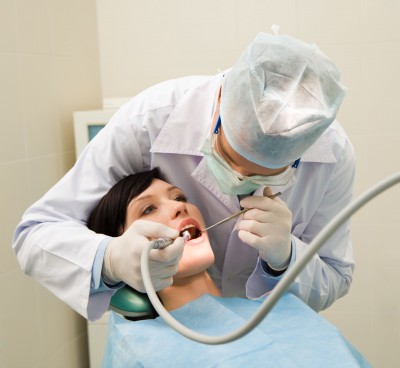 A survey has revealed that a lack of knowledge about the causes and risk factors of oral cancer could be behind the surge in cases. The number of people affected by mouth cancer has increased significantly over the last ten years.

The survey, which was carried out by the British Dental Health Foundation and Denplan, revealed that if people knew more about the causes of mouth cancer they would change their lifestyle habits.

Dr Roger Matthews, chief dental officer at Denplan, said that the results of the survey highlight the lack of public awareness of mouth cancer. The public do not know about the causes and risk factors and therefore they believe they are not at risk of the disease, which kills more people than cervical and testicular cancer combined.

Dr Matthews said that dentists have an important role to play in the battle against oral cancer but they cannot force people to go for screening tests or routine check-ups. If people see their dentist every 6 months, this will ensure that any changes in the mouth are identified and treated as early as possible. Like most forms of cancer, survival rates for mouth cancer are much higher when the disease is diagnosed early.

Throughout November dentists all over theUKare trying to raise awareness of mouth cancer as part of Mouth Cancer Action Month, a campaign run by the BDHF in association with a host of dental organisations, including Denplan.

Dr Nigel Carter, chief executive of the British Dental Health Foundation, said that Mouth Cancer Action Month is a chance for people to learn more about oral cancer so that they can take steps to reduce their risk of developing the disease and they know the signs to look out for.

This entry was posted on Wednesday, November 21st, 2012 at 11:20 am and is filed under Oral health. Both comments and pings are currently closed.