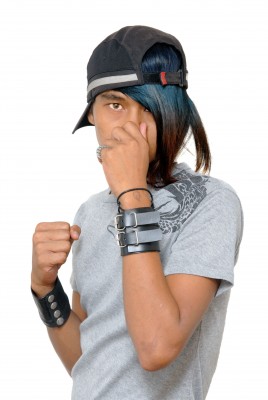 The Consumer Usage and Attitudes Survey has revealed some shocking statistics relating to oral health in India. The survey, which was conducted by IMRB, was carried out across India with the aim of finding out about general standards of dental health and the nature of dental habits in the country.

Perhaps the most alarming statistics were those relating to the consequences of poor oral hygiene; 56 percent of people thought there were no serious consequences of never changing a toothbrush and 65 percent of people believed that their diet had no significant influence on their dental health. Both of these revelations show a very poor understanding of oral hygiene and oral health across India.

Unsurprisingly, standards of oral health are very poor in India, with a large proportion of the population affected by conditions such as gum disease and tooth decay; in addition to this, two thirds of people have never seen a dentist.

Health ministers in India are keen to promote good oral health and are increasing efforts to improve education about oral hygiene and the dangers of poor oral health. The government is hoping that targeting children will help to improve national standards of dental health in the future, as children will pass on their knowledge and oral hygiene habits on to future generations.

This entry was posted on Tuesday, April 13th, 2010 at 11:28 am and is filed under General. Both comments and pings are currently closed.