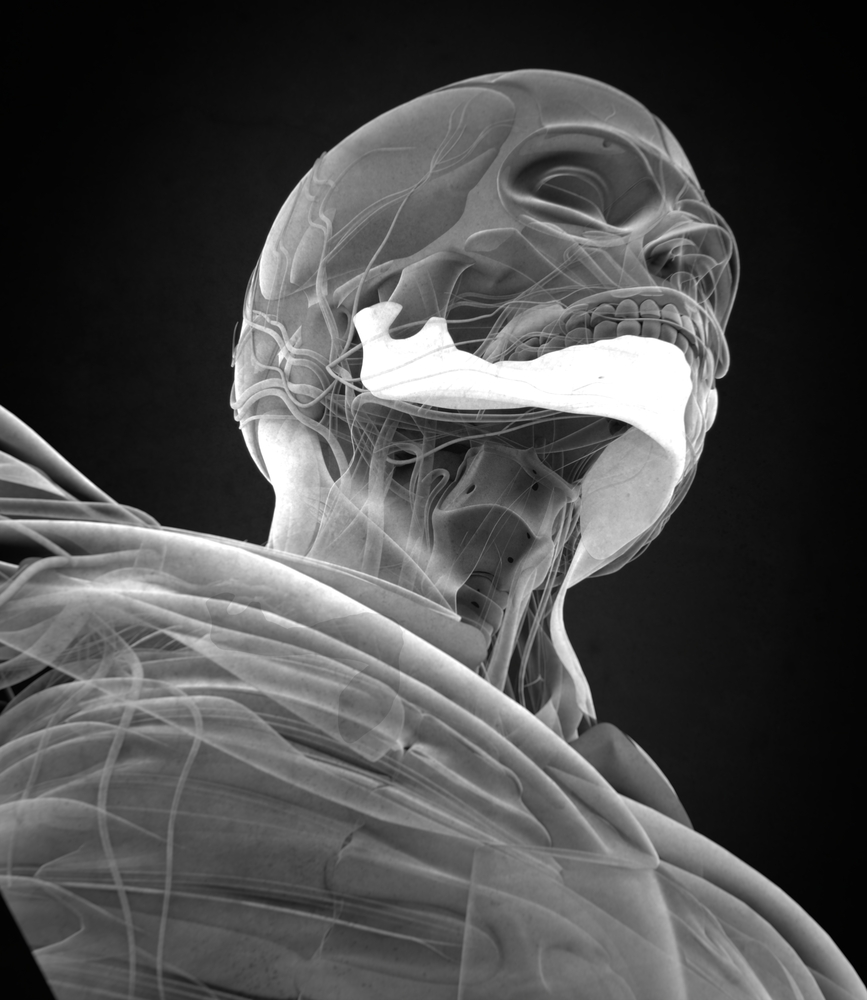 Surgeons have carried out a pioneering procedure to reconstruct a patient’s jaw using bone tissue from his leg.

Tommy Innes, 55, found out he had a tumour after going to the dentist for a routine appointment. When he saw the hygienist, she advised him that there was a mass on the bone, and ordered an X-ray. Tommy was advised to go to hospital for further tests, and a sample confirmed that the mass was a tumour a week later. Tommy was referred to the Royal Victoria Infirmary in Newcastle where he was under the care of James Adams, a facial surgeon. Although the tumour was benign, Tommy was advised to have it surgically removed to prevent complications further down the line. The surgical team used precision techniques and sophisticated computer technology to remove the affected part of the jaw. They also removed bone tissue from Tommy’s leg, which was fitted with dental implants and then inserted into the jaw bone during the same procedure.

This pioneering operation marked the first time dental implants have been implanted into bone tissue prior to grafting. The team was made up of Dr Adams, implant expert Francis Nohl and plastic surgeon Omar Ahmed.

After the procedure, Tommy spend nine days recovering in hospital, and he described the time as “really difficult”. Now, his chi is numb, and he finds walking a little difficult, but he is getting stronger by the day, and everyone around him has been a great support. Tommy will need to go back to hospital to have his dental work completed, but he is able to eat, speak and smile.

Dr Adams said that Tommy’s case was unique because this was the first time implants had been placed in the grafted bone tissue before the bone was removed and placed in the jaw.

This entry was posted on Wednesday, May 17th, 2017 at 12:00 pm and is filed under Dental implants. Both comments and pings are currently closed.