Study Shows People Are Reluctant To Change Their Lifestyle, Despite Oral Cancer Risk 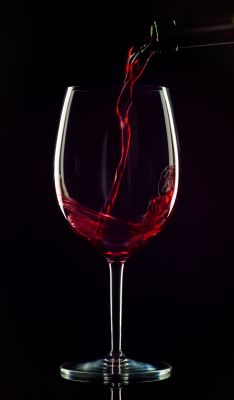 More than 30 per cent of people said that they would not alter their lifestyle even though they knew that it could increase their risk of developing mouth cancer. The main risk factors for oral cancer include smoking, drinking alcohol, HPV (human papilloma virus) infection and an unhealthy diet.

In addition, more than 25 per cent of people said that they believed they were at risk of developing mouth cancer due to their lifestyle choices.

The latest statistics show that more than 2,500 people died from mouth cancer last year in the UK and the number of cases is expected to increase in the years to come. Since the year 2000 the number of cases has almost doubled and more and more young people are being diagnosed with the disease. Even more alarming is the fact that survival rates have not improved and the majority of cases are still diagnosed at an advanced stage.

Throughout the month of November, the British Dental Health Foundation is running Mouth Cancer Action Month in order to raise awareness of the condition and encourage as many people as possible to attend screening sessions at their local dental practice. Screening increases the chance of early detection, which increases the chance of survival significantly.

Dr Nigel Carter OBE, chief executive of the British Dental Health Foundation, said that it was important that people realise the impact of their lifestyle choices, especially as the number of cases of mouth cancer is increasing year on year.

This entry was posted on Wednesday, November 20th, 2013 at 4:30 pm and is filed under Oral health. Both comments and pings are currently closed.