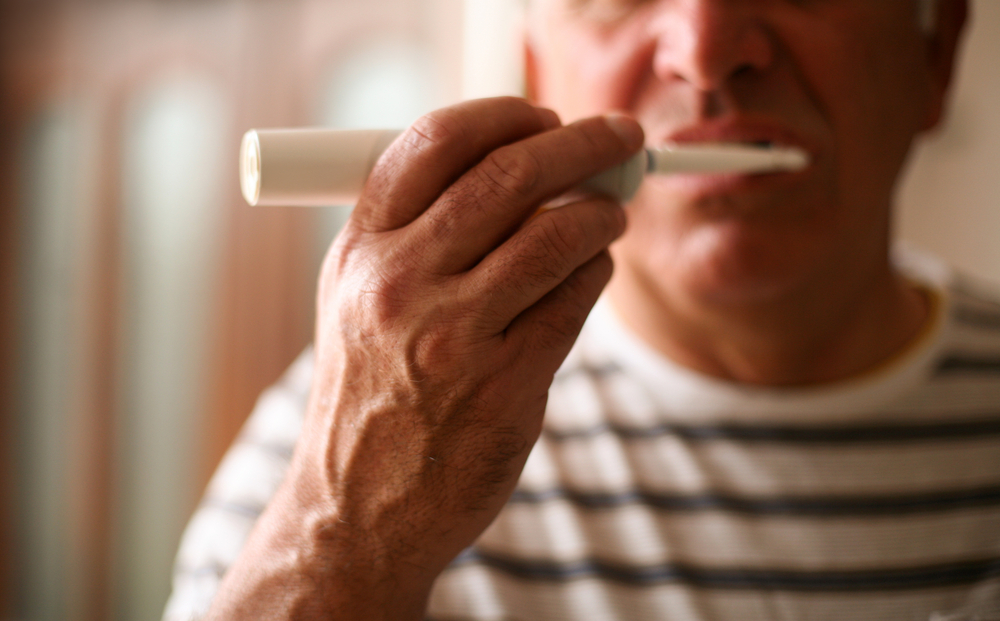 A new study has highlighted poor oral health as a major risk factor for malnutrition in older people.

Researchers from the University of North Carolina School of Medicine found that poor oral health and a lack of food were major risk factors in older people who suffered from malnutrition. The study focused on people who were receiving treatment in the emergency room.

The findings of the study, which have been published in the Journal of the American Geriatrics Society, suggest that poor oral health is the most significant contributor to malnutrition in patients undergoing treatment in emergency departments. More than half of those who were involved in the study suffered from dental health problems. Patients who did have dental problems were three times more likely to suffer from malnutrition than those who had healthy teeth and gums.

The study analysed data from 252 patients who were treated in hospitals in Michigan, New Jersey and North Carolina. All the participants were aged over 65 years old. Of the sample group, 12 percent suffered from malnutrition, although the rate was 15% in North Carolina.

Lead author of the study, Collin Burks, explained that the findings suggest a need for improvement in the provision of oral health among older people, especially those who are vulnerable. Although it will be “challenging” to raise standards of care given that dental treatment is not covered by Medicare, it’s important to try and find more affordable ways of enabling older people to access dental care.

This entry was posted on Friday, August 4th, 2017 at 12:00 pm and is filed under Oral health. Both comments and pings are currently closed.