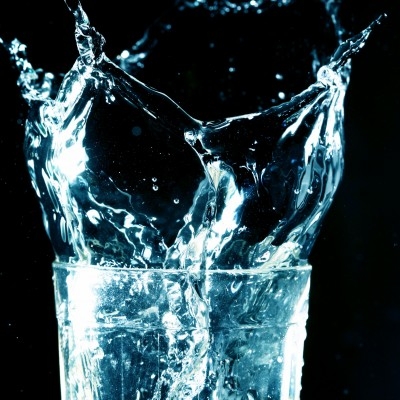 Spitting has topped a list of bad habits in a survey, which was carried out by the British Dental Health Foundation for National Smile Month.

The survey, which focused on people in the South East of England, was designed to determine the worst habits. A third of people listed spitting as the worst habit, with 73 percent listing it in the top three bad habits.

Using somebody’s toothbrush without their permission came second, with picking your nose coming in third place. Biting your nails, flatulence and belching completed the list of habits.

Dr Nigel Carter, chief executive of the British Dental Health Foundation, said that he was unsurprised by the results and took the opportunity to advise people against sharing toothbrushes. Borrowing toothbrushes can increase the risk of oral health diseases, as well as general health problems, as the mouth is a breeding ground for bacteria and viruses. Although in most cases sharing a toothbrush would not have serious implications, it is possible to pass cold sores and hepatitis B, which can be life-threatening in extreme cases.

National Smile Month is now in its 36th year and the annual campaign organised by the BDHF and sponsored by several high profile companies, including Oral B and Lloyds Pharmacy, aims to promote oral health and encourage people to look after their teeth and gums. This year’s campaign is also promoting the saving of water.

This entry was posted on Thursday, June 7th, 2012 at 9:51 am and is filed under General, Gum disease, Oral health. Both comments and pings are currently closed.