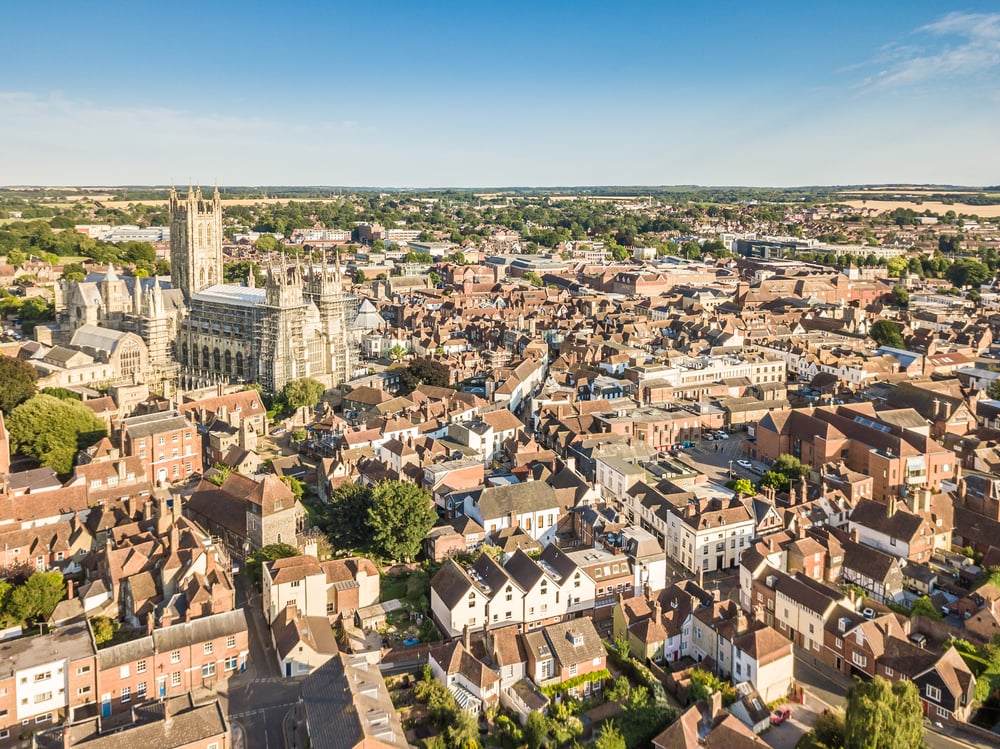 Thousands of patients of an Ashford-based teeth-whitening company have been treated illegally. Emma McLeish, owner of Sparklem in Ashford since 2010, has been found guilty of putting her patients at risk and has been ordered to pay fines of more than £7,000 at Canterbury Magistrates’ Court.

Despite claiming to hold an NVQ Level 3 in Beauty Therapy, McLeish was revealed to lack the relevant qualifications to offer professional teeth-whitening services. It’s believed that over 10,000 patients have chosen Sparklem’s treatments over the years; hooked in by a budget service that promised to whiten teeth ’14 shades whiter in under 60 minutes.’ The company’s Facebook page has over 1,000 ‘Likes’ and boasts a perfect 5 out of 5 rating from nearly 50 reviews.

The General Dental Council was alerted to the crime after complaints from a member of the public, and McLeish was subsequently found guilty of illegal practice at Canterbury Magistrates Court. The verdict stated she was under-qualified to assess patient’s suitability for the treatment and would have offered no intervention should any emergencies have arisen in her patients’ condition.

Katie Spears, the GDC’s head of criminal enforcement, encourages the public to report any suspected illegal practice immediately, after previous efforts by the watchdog to educate McLeish were evidently ignored. Cases can be reported online at https://gdc-uk.org.

This entry was posted on Monday, October 8th, 2018 at 12:30 pm and is filed under teeth whitening. Both comments and pings are currently closed.