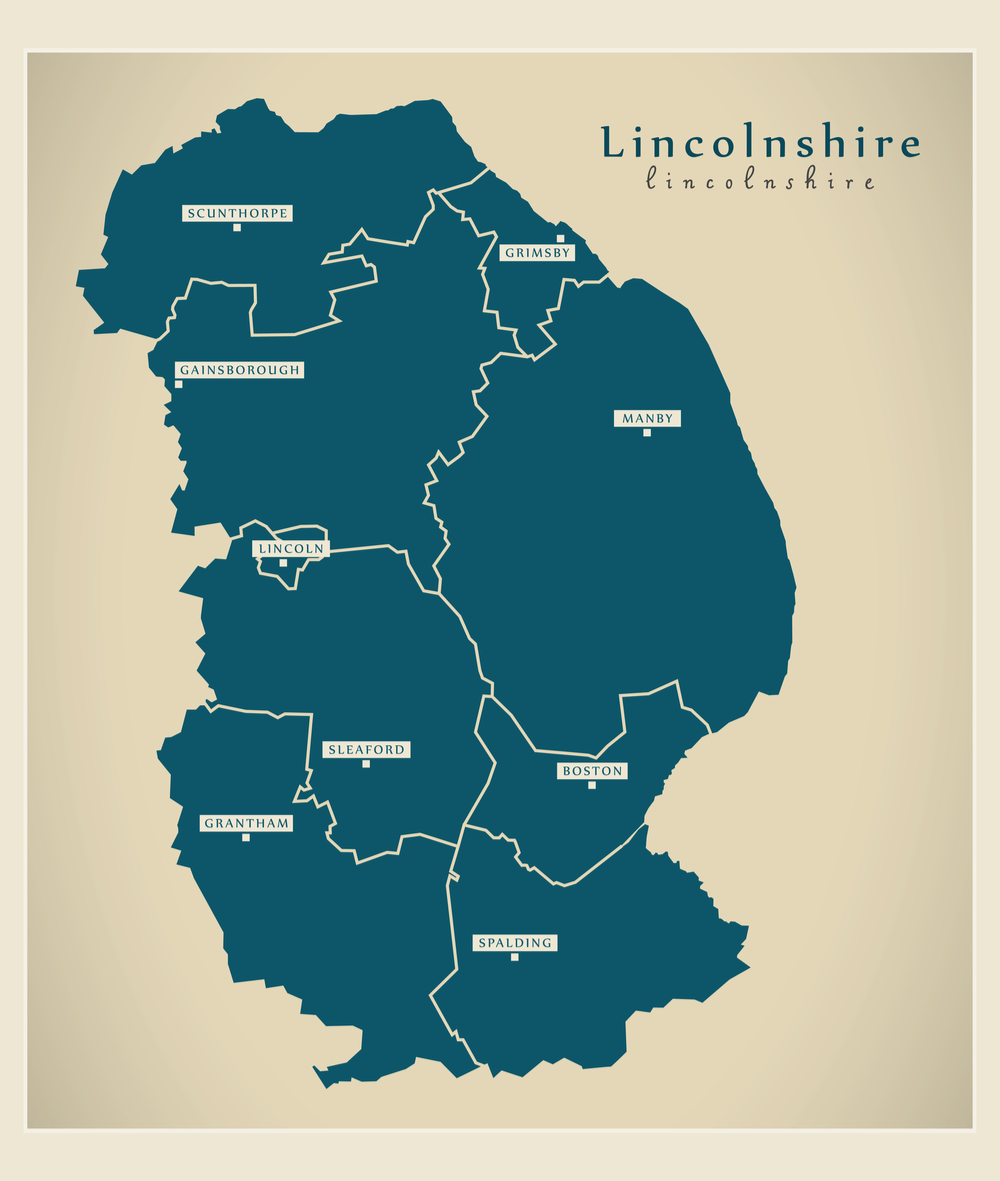 The residents of Spalding have welcomed news of additional investment in local dental services. As part of a £3.39 million investment in services in Lincolnshire, NHS England has confirmed that the dental service at Johnson Community Hospital will reopen and that a new practice will open in the town at the beginning of next year.

From January, patients will have access to additional places at a new surgery run by JDSP Dental, as well as services provided at the hospital. Last year, treatment at the hospital was suspended, and there was widespread concern about a lack of access to NHS dental care in the immediate area.

News of the relaunch of hospital dental services has been branded ‘one of the most important announcements’ by representatives from Healthwatch Lincolnshire, which appealed for new investment in local services after the closure of A1 Dental in August 2017.

Services at the hospital will be available from 8am until 8pm on Mondays, Wednesdays and Fridays and appointments will be offered between 8am and 6.30pm on Tuesdays and Thursdays. The service will also operate from 8.30am-1pm on Saturdays and from 9am-12.30pm on alternate Sundays. The clinic will not run on Christmas Day, New Year’s Day or Easter Sunday.

The new JDSP dental practice in Spalding will open 365 days a year providing care between 8am until 8pm. JDSP is also taking on contracts for new clinics located in nearby Sleaford and Lincoln.

This entry was posted on Thursday, August 2nd, 2018 at 12:30 pm and is filed under General. Both comments and pings are currently closed.