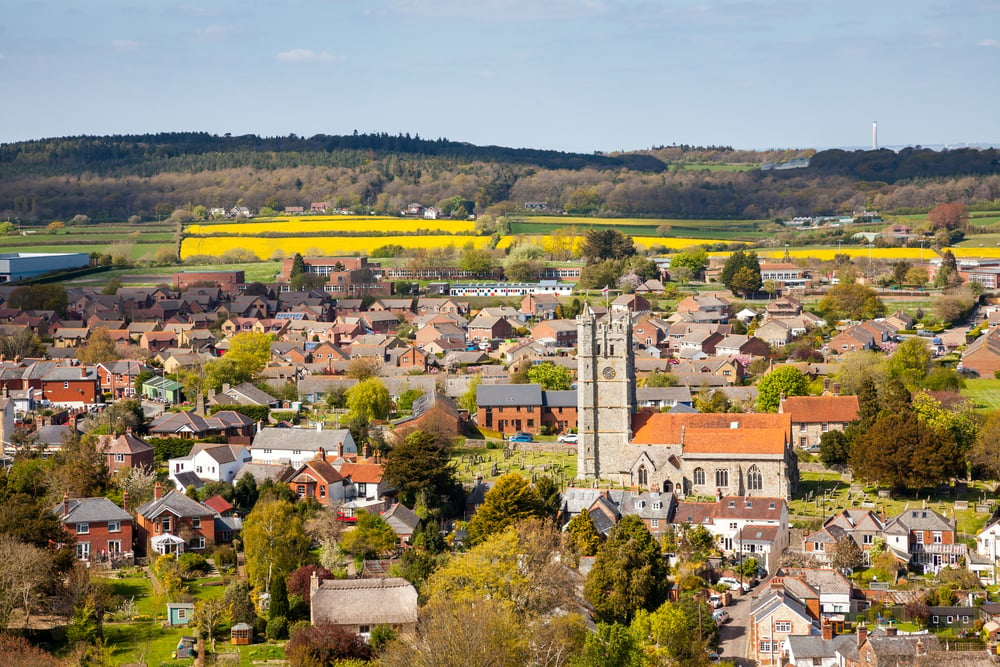 Somerset Partnership NHS Foundation Trust will cease running dental services on the Isle of Wight, it has been confirmed.

The trust, which is based in the South West of England, has served notice, stating that the difficulties associated with overseeing services from a distance have become increasingly apparent. The trust took over the provision of dental care for patients residing in Cowes, Freshwater, Shanklin and Carisbrooke in 2015.

The trust has informed NHS England that it will not be renewing its current contract on the island. With the contract due to finish in September, NHS England will now look to locate a new provider.

Chief operating officer at Somerset Partnership NHS Foundation Trust, Andy Heron, said that the trust has been “proud” to be linked to the provision of dental services on the Isle of Wight for the last three years. Although there have been improvements, Mr Heron said that it has become increasingly apparent that there are limitations due to the distance, especially as the NHS is trying to encourage local engagement and integration. As such, the trust has decided to give notice and wishes the next provider every success.

Director of commissioning for the local office, Olivia Falgayrac-Jones, said that NHS England is working with the Somerset trust to ensure a smooth transfer of services and added that a range of options are currently being explored.

This entry was posted on Friday, June 1st, 2018 at 4:30 pm and is filed under General. Both comments and pings are currently closed.