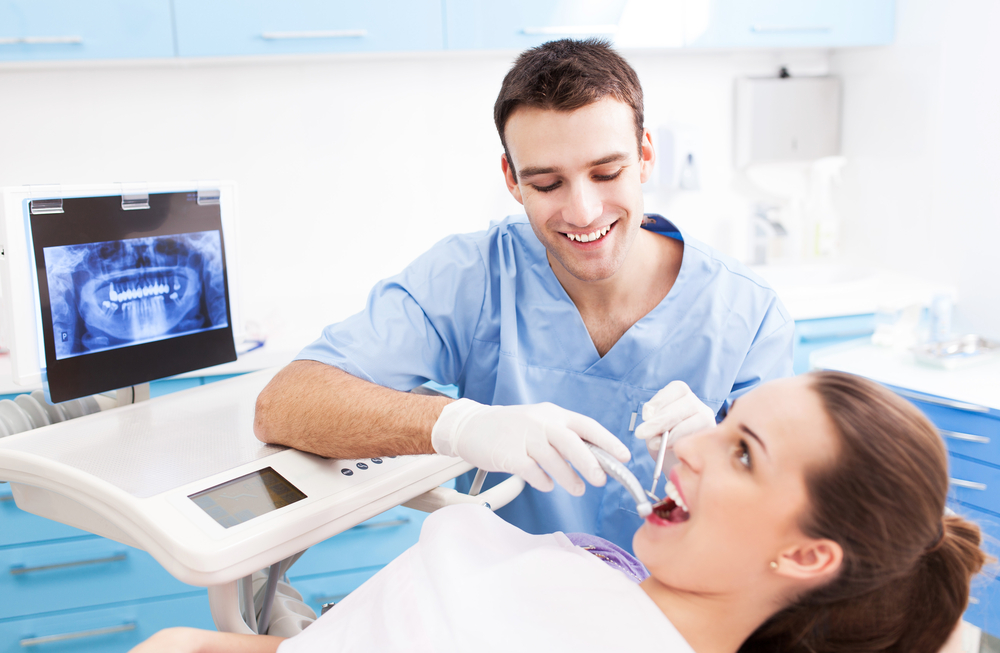 New shocking statistics have revealed the disparity between different areas, as some places are as much as four times more likely to visit the dentist than others.

Overall, only half of the English adult population was found to have seen the dentist within the last two years, a cause for alarm for dental professionals, as was the mammoth apparent disparity between certain areas and others. One CCG region having 84 percent and another 18 percent is a huge difference, although in practice the latter is more an aberration, with the four regions other than North & West Reading CCG having at least 30% of their population having had check-ups. This is still an alarming figure but not quite as huge a change as the range would suggest.

Wimpole Street Dental’s Dr Richard Marques has suggested that there is a mix of factors causing this results, including issues of dentist availability in certain regions and the stability of a population in a given area. If more people and employers regularly move in and out of the area, that change could lead to the lack of stability that would affect a patient’s ability to find a dentist.

This entry was posted on Monday, February 26th, 2018 at 4:30 pm and is filed under General. Both comments and pings are currently closed.