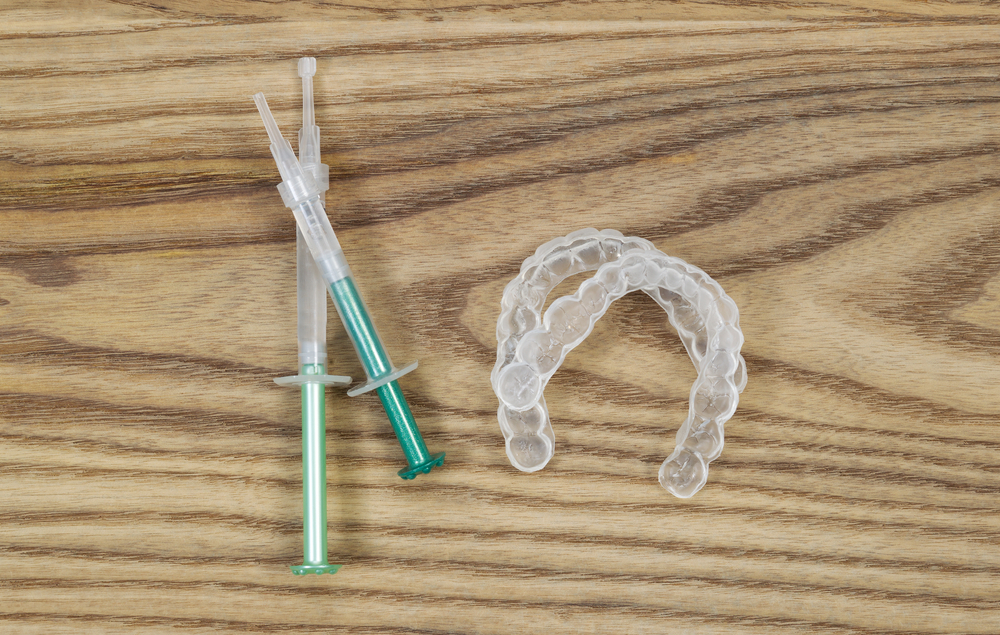 The General Dental Council has taken legal action against a Sheffield man after investigates confirmed that he was offering tooth whitening services illegally.

The GDC launched an investigation into the conduct of Thomas Wilson, who worked for Wow Teeth Whitening in Sharrowvale, after receiving a string of complaints about the company. Mr Wilson was found to be offering tooth whitening services illegally. Mr Wilson appeared in Sheffield Magistrate’s Court accused of using the title ‘dentist’ unlawfully and providing dental services to the public. Under EU legislation, tooth whitening is a dental treatment, which means that it can only be administered by trained, qualified dentists who are registered with the General Dental Council.

Interim head of the illegal practice team at the GDC, Victoria Sheppard-Jones, said that the GDC had a duty to “protect patients” and to maintain “public confidence in the dental profession.”

This case is the latest in a string of legal cases brought against individuals offering tooth whitening services illegally. The GDC has urged anyone who is offered treatment by a non-dentist or a company, which is operated by those without dental qualifications to get in touch.

This entry was posted on Monday, May 8th, 2017 at 12:00 pm and is filed under teeth whitening. Both comments and pings are currently closed.