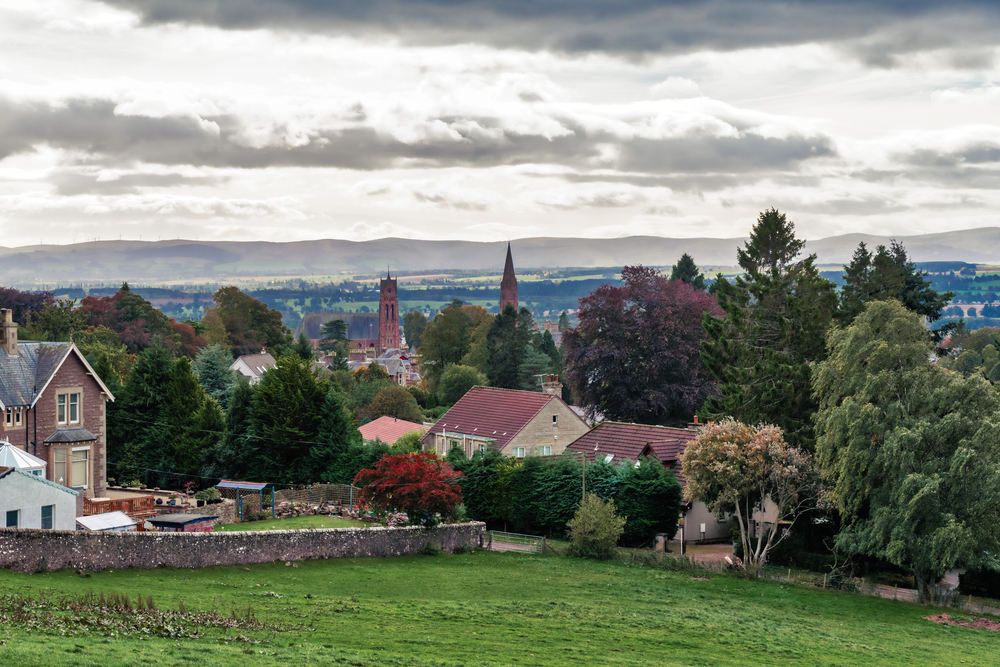 An independent dental firm established by an award-winning dentist has set its course for growth after buying out another dental business in Perthshire in a takeover bid worth six figures.

Infinityblu Dental Care & Implant Clinic, owned by Chris Barrowman, bought out Smiles Dental from its owners Caroline Bayles and Bruce Duguid, which has added practices as a consequence in Auchterarder and Crieff.

All current local staff and dentists in the two clinics will stay in their posts whilst they switch to the Infinityblu brand.

Infinityblu, which has recently celebrated ten years in business, has been considering further expansion opportunities for some time, and last year bought a practice in Dunkeld to add to their current main clinic in Pitlochry. This second clinic took roughly £400,000 to set up from scratch.

The next step for the firm is to take the high standard and success of the two new acquisitions and double their turnover in the next two years, as well as clear their waiting lists, describing both locations as having a lot of potential to grow even further.

This entry was posted on Wednesday, May 16th, 2018 at 4:30 pm and is filed under General. Both comments and pings are currently closed.