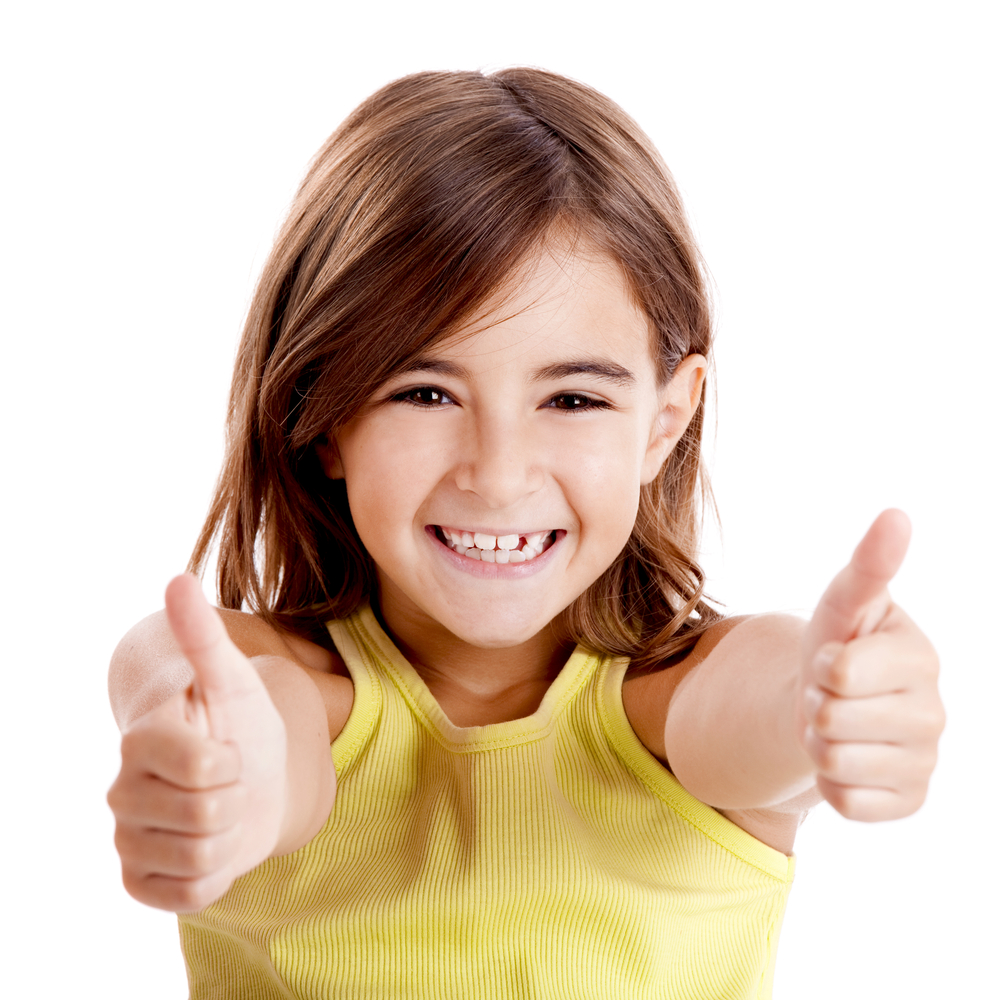 The Scottish health minister, Shona Robison, has hailed the success of the Childsmile campaign amid concerns that standards of oral health are significantly worse in some areas of Scotland than others.

Ms Robison said that nurseries and primary schools are helping to make a massive difference to children’s oral health in Scotland thanks to the Childsmile programme, which promotes measures such as supervised teeth cleaning.

Ms Robison stated that the aim was to ensure that every child has access to Childsmile programmes and suggested that the government will continue to back the scheme wholeheartedly. Childsmile was introduced to stem rising rates of decay in Scotland and to switch the focus to prevention rather than cure. Since it was established, standards of oral health have improved considerably, but there is still a gap between affluent and deprived areas.

To combat inequality, the government is rolling out the scheme to more areas and recently, Ms Robison launched an expansion scheme at Glasgow’s Annette Primary School, one of many schools that will benefit from the expanded programme.

Although figures suggest major improvements, there is still a way to go, with some youngsters as young as 2 waiting up to six months to have rotten teeth extracted in hospital under general anaesthetic. The waiting times have been criticised by the British Dental Association, as the national target is 18 weeks from referral to extraction.

This entry was posted on Wednesday, September 6th, 2017 at 4:00 pm and is filed under Children's Dentistry. Both comments and pings are currently closed.