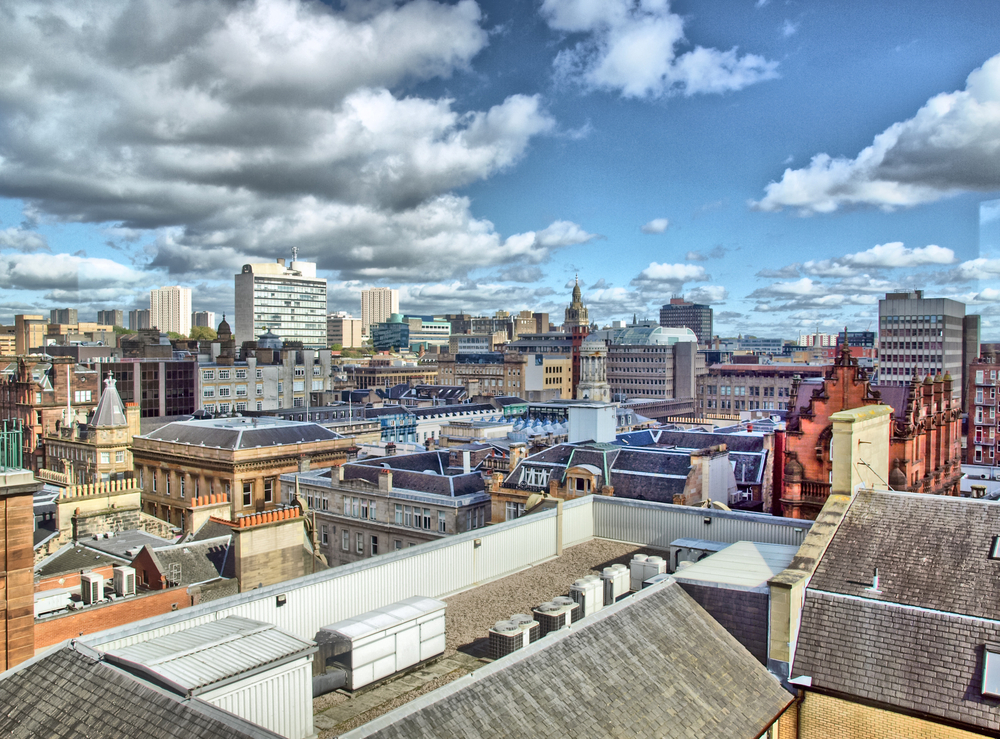 The number of Scottish students studying dentistry at Glasgow Dental School has fallen significantly, according to new figures.

Statistics obtained by the local press revealed that there has been almost a five-fold increase in the number of international admissions in the last seven years. In the same time period, the number of Scottish students has dropped.

The figures show that the proportion of first-year overseas students has increased from 3% to 14%, while the share of Scottish students has decreased from 80% in 2012 to 63% in 2017. The trend is also reflected in data related to admissions for undergraduate study in medicine.

A spokesperson for the British Dental Association said that the figures are worrying, as they represent a steady decrease in the number of Scottish dental students. This trend could have negative implications for the future, as Scottish dentists are more likely to stay in the country after graduating. Declining numbers could contribute to a shortage of dentists, which would impact the quality and availability of dental services.

This entry was posted on Thursday, August 30th, 2018 at 4:30 pm and is filed under Dental Graduate. Both comments and pings are currently closed.