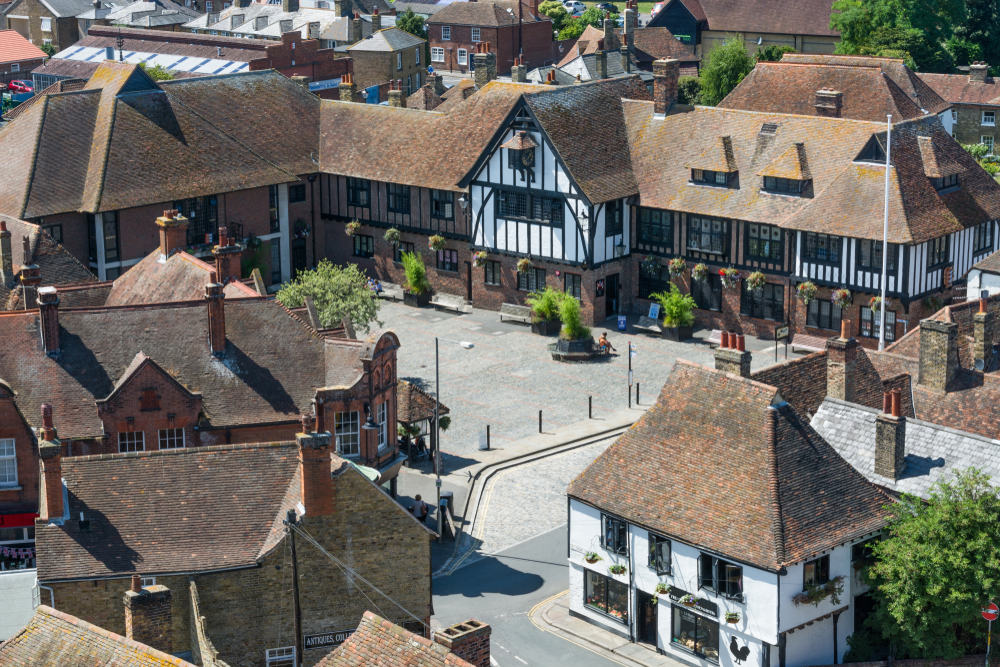 An NHS dental practice located in Sandwich, which is due to close, will now stay open until an alternative provider is found. NHS England has confirmed that the New Street practice will not close until a solution has been identified.

Local MP Craig Mackinlay has been assured by NHS England that patients will be able to access to treatment at the practice until alternative measures are in place. Mr Mackinlay has previously pressed NHS England South’s director of commissioning operations, Felicity Cox, for confirmation after it was revealed that the town’s clinic would close. NHS England has announced that a number of areas have been identified as potential bases for new practices, and a wider consultation will be taking place in the coming weeks to put forward ideas to the Kent Health Overview and Scrutiny Committee.

The New Street practice had a five-year contract with NHS England, but this came to an end in March, and a further year-long contract was agreed. Now, patients have peace of mind that they won’t need to rush to find a new dentist as the proposed closing date of March 2019 looms. Mr Mackinlay was keen to prevent patients from being stuck without a dentist, which is a scenario that occurred when nearby Church Hill Dental Practice closed its doors leaving 9,000 people needing to find an alternative surgery.

The New Street practice has around 3,000 registered patients.

This entry was posted on Friday, October 5th, 2018 at 4:30 pm and is filed under General. Both comments and pings are currently closed.