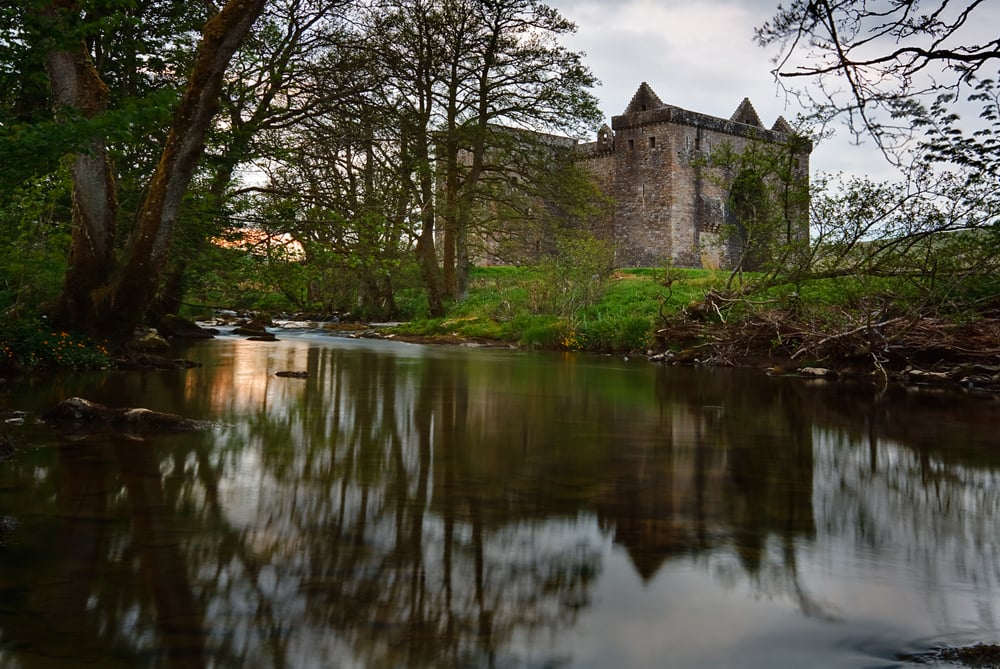 Newcastleton residents have raised concerns over the safety of an ageing dental van, which provides mobile treatment for children.

A spokesperson for NHS Borders has confirmed that there are no plans to replace the mobile dental unit, despite fears from local residents that the van will not pass its MOT in August. Councillor Davie Paterson believes that the van is ageing, and encouraged the local health board to consider other options, as the MOT looms. At a meeting with clinical service manager for dental services, Marion Wood, Cllr Paterson suggested that it would cost up to £300,000 to replace the van.

Although residents are worried about the safety of the unit and its future on the roads, there are currently no plans to alter the service and a spokesperson confirmed that the van would continue to visit schools as planned.

This entry was posted on Tuesday, July 11th, 2017 at 5:00 pm and is filed under Children's Dentistry. Both comments and pings are currently closed.