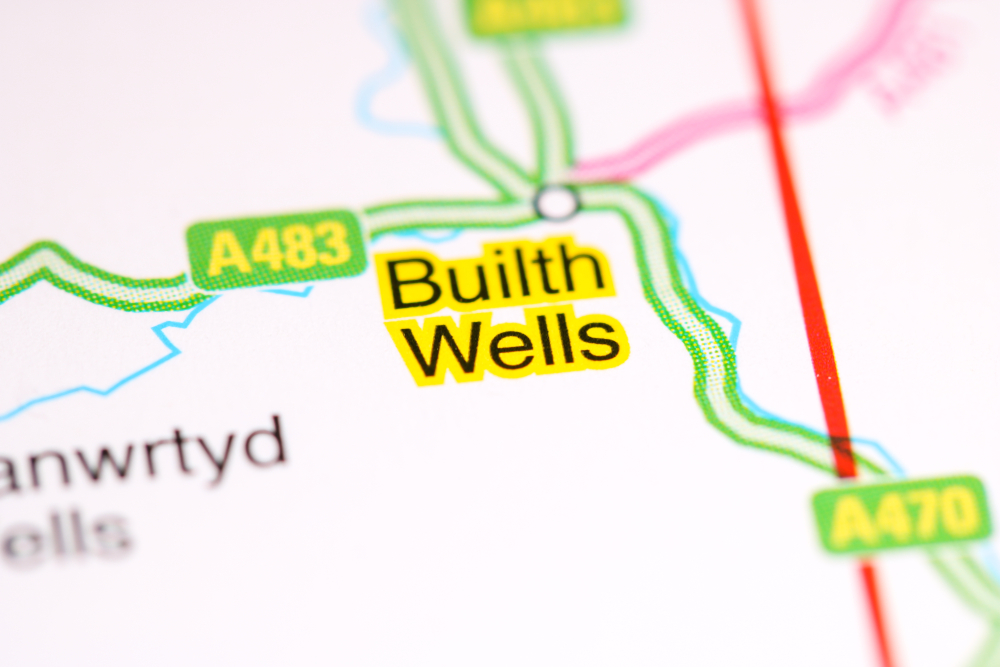 Dental patients in Builth Wells are breathing a sigh of relief after the Powys Teaching Health Board confirmed that the town’s dental clinic will remain open.

A number of residents raised concerns about the availability of dental care after mydentist announced that its Builth Wells practice would close. The health board has now confirmed that it will take over direct provision of NHS dental services at the end of August when mydentist terminates its contract.

Representatives from the board said that they will do everything possible to minimise disruption and to ensure that services are transferred swiftly. The health board accepts that recruiting dentists in rural settings is becoming increasingly difficult, but believes that measures, such as investing in a mobile dental unit, can make a positive difference in areas like Powys.

Kirsty Williams, AM, welcomed the news and stated that it was crucial that patients in communities like Builth have access to local dental services. She also praised the health board for acting quickly and decisively and leant her support to the mobile programme. Ms Williams has also voiced her support for the employment of a salaried dentist.

Following news of mydentist’s proposed closure, local residents launched a petition calling for the health board to save the Builth Wells practice. More than 500 people signed the petition.

Mydentist blamed the closure of its clinic on increased running costs and a shortage of dentists, which is contributing to problems all over the country. Mydentist clinics have already closed in other areas, and patients have also had appointments postponed or cancelled.

This entry was posted on Friday, August 17th, 2018 at 12:30 pm and is filed under General. Both comments and pings are currently closed.