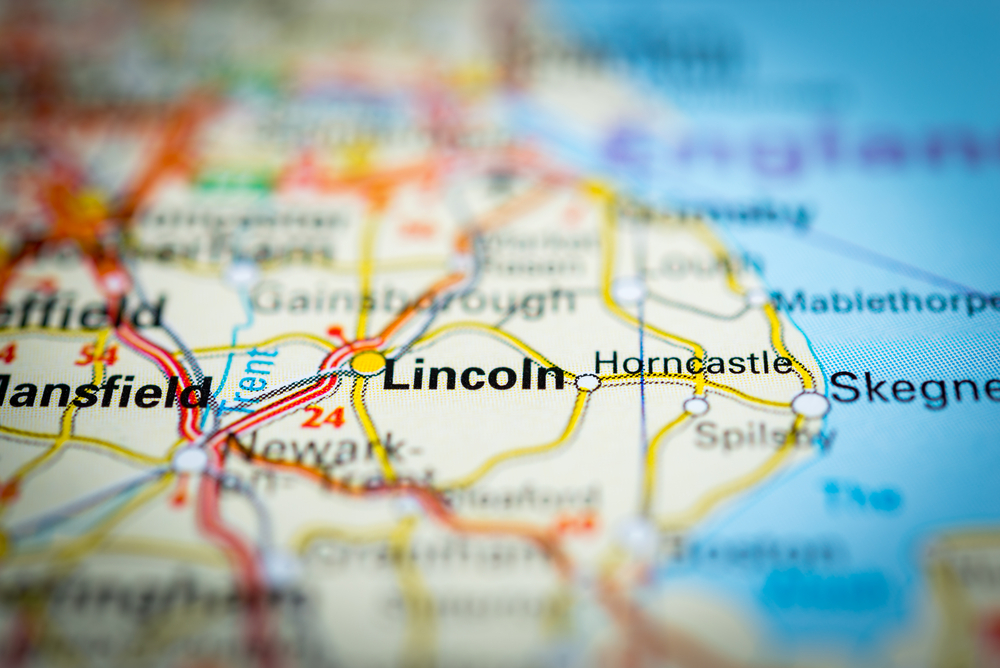 Dental patients in Horncastle can breathe a sigh of relief after a husband and wife dental team confirmed the takeover of the town’s mydentist clinic. Patients were left facing an uncertain future after the chain confirmed that the practice would close, but NHS patients can now enjoy peace of mind.

Husband and wife dental duo, Smitha Susan Mathew and Manu Cherian have taken over the clinic, which is located on High Street. The practice currently provides dental care for around 3,000 patients and news of the buy-out has been welcomed with open arms. There is also a waiting list of 300 people.

Mrs Mathew has worked at the clinic since June last year, and admitted that the availability of appointments was an issue, due to the fact that there was a shortage of dentists. Despite ongoing efforts, mydentist was unable to recruit more dentists to join the team, and eventually, the chain announced that the clinic would cease to provide NHS dental services. The closure would have had a significant impact on local people, with some worrying that they faced a 50-mile round trip to Lincoln to see a dentist. Mrs Mathew decided to act, and she has now completed the acquisition of the practice with her husband, a dentist who works in Lincoln. Mrs Mathew will work at the practice full time, and her partner will split his time between Lincoln and Horncastle.

The couple has rebranded the clinic, which will now be known as Kordel House Dental Practice.

This entry was posted on Monday, March 26th, 2018 at 12:30 pm and is filed under General. Both comments and pings are currently closed.