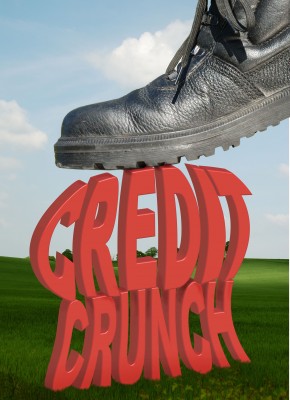 Dentists are suggesting that more people are grinding their teeth because of job insecurity caused by the recession.

According to industry professionals more patients are complaining of crumbling or cracked teeth, splitting headaches, or eating problems than ever before.

Many of people take painkillers to cope with the effects of bruxism, tooth grinding, but this can lead to more extensive damage being caused as these people will put off visiting a dentist for longer.

Dr Sharif Khan, cosmetic and implant dentist, claimed that ambitious people who work in competitive industries are more likely to suffer from bruxism.

Edinburgh dentist Dr Yann Maidment said that he had seen the number of patients displaying symptoms of tooth grinding increase by 10 to 20% during the last 18 months.

He claimed that people who worked in banks or travelled a lot for their jobs were among the worst affected.

This entry was posted on Monday, March 1st, 2010 at 12:52 pm and is filed under General. Both comments and pings are currently closed.