Proposals Revealed For New Dental Practice On The Isle of Wight 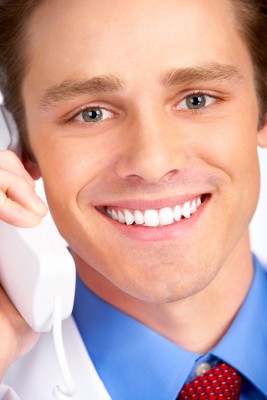 Proposals for a new dental practice on the Isle of Wight have been revealed.

The plans are for a new dental facility in East Cowes, which would provide dental treatment for around 5,000 patients. There are also plans to provide extended opening hours to make dental care more accessible.

At a meeting in March, the Health and Wellbeing Scrutiny Panel was encouraged by LINk (Local Involvement Network) members to do more to make dental care accessible for islanders and create better services in underserved areas of the island.

Members of staff from the Dental Helpline said that they had been unable to provide details of routine care to 242 people over a 4 month period of time; however, it was not known if all 242 calls were from unique callers.

From April 2013 the Dental Helpline will be integrated into the main NHS helpline number, 111.

This entry was posted on Thursday, September 20th, 2012 at 10:29 am and is filed under General. Both comments and pings are currently closed.