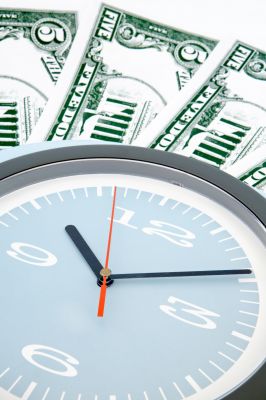 Pressure is mounting on the Australian government to commit to a new universal dental scheme, as budget day looms.

The budget will be delivered next week and ministers are under increasing pressure to approve funding for a new dental system, which would improve access to dental care. The government is also under pressure from dentists who claim they have been mistreated by the Medicare system.

According to the Consumer Health Forum, the state of dental services in Australia is “horrifying”. The forum is launching a campaign to encourage the government to improve dental services on behalf of the 650,000 people who have an average wait of 2 years for treatment.

The Green Party has campaigned for the introduction of a new dental system since members agreed to join the coalition after Labor failed to gain the majority vote during the elections. However, with the budget only a week away it is still uncertain whether or not Labor will honour their commitment to the Denticare scheme.

The campaign was launched as the government comes under extreme criticism from dentists, who have been accused of claiming too much money under the Medicare scheme. More than 200 dentists have written to a Senate committee inquiry after the government estimated that $21.6 million has been wrongly claimed by dentists.

Shane Fryer, president of the Australian Dental Association, said that he had never experienced such widespread criticism of a government policy by dentists and such an outcry was certain to decrease dentists’ confidence in government measures in the future.

This entry was posted on Tuesday, May 1st, 2012 at 9:46 am and is filed under Dentistry abroad, General, Oral health. Both comments and pings are currently closed.