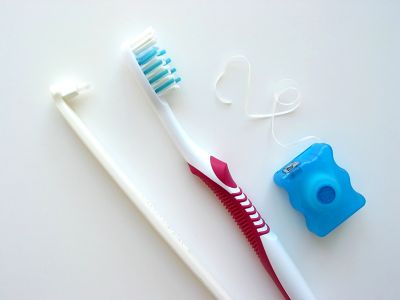 A You Gov poll has revealed shocking oral hygiene trends in Wales.

The poll, which was commissioned by Denplan, highlighted serious shortfalls in oral hygiene and dentists are worried that people are not taking responsibility for their health. Studies have linked poor oral health to an increased risk of several life-threatening illnesses and failing to brush your teeth twice a day could increase the risk of heart disease, strokes and diabetes, as well as gum disease and cavities.

Henry Clover, deputy chief dental officer at Denplan, said that people are aware of the benefits of looking after their teeth and gums but there seems to a widespread lack of awareness as to what constitutes a good daily oral hygiene regime. People should brush their teeth twice a day for at least two minutes as a minimum and it is worrying that so many people are failing to do this. Mr Clover also said that people need to make an effort with dental visits and their diet in order to enjoy good oral health.

Keith Morgan, from Malpas Dental Practice in Newport, said that the figures are worrying because they show that a large proportion of people in Wales are not taking the time to brush their teeth and floss and this means that they are at risk of gum disease and decay.

The survey also showed that 21 per cent of people had trouble seeing an NHS dentist, although the situation has got much better in recent years, according to Alison Lowe, a hygienist based in Cardiff. Lowe said that people need to focus on the basics, as brushing and flossing can prevent gum disease and decay.

This entry was posted on Wednesday, April 10th, 2013 at 9:10 am and is filed under Oral health. Both comments and pings are currently closed.