Plans to extend Crawley dental practice given the green light 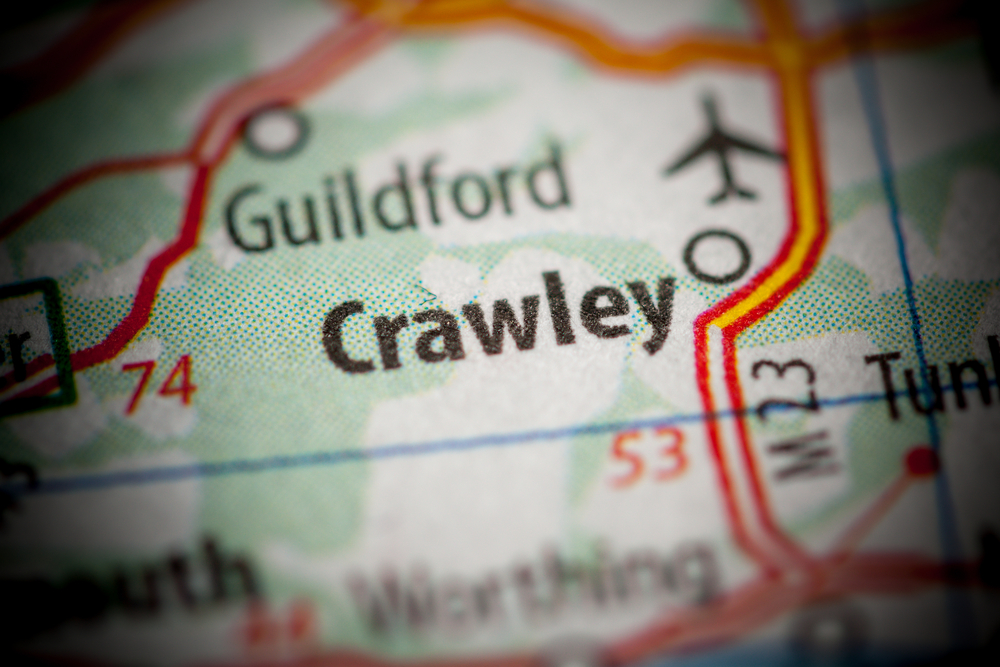 Plans to extend a dental practice in Crawley have been given the green light.

An application to add a single-storey extension to the front and side of the existing premises owned by Crawley Dental Clinic in Gossops Green in Buckswood Drive, has been approved by Crawley Borough Council’s planning committee. The decision was taken at a panel meeting on Tuesday 13th June.

The extension will enable the owners of the practice to create a fifth room at the surgery, while a new 2-bedroom flat will be added to the first floor.

Some local residents had raised concerns about parking and additional noise, but the application was given the go ahead by the council. Some people had also commented that Saturday opening could impact traffic levels; however, councillors believed that weekend opening would benefit those who work full-time during the week.

Planning officers stated that the expansion would not have a “demonstrably harmful impact” on the local neighbourhood in terms of noise, activity or the availability of parking, and for this reason, the application to expand the surgery was approved.

This entry was posted on Monday, July 3rd, 2017 at 4:00 pm and is filed under General. Both comments and pings are currently closed.