Plans To Convert Northumberland House Into A Dental Surgery Rejected 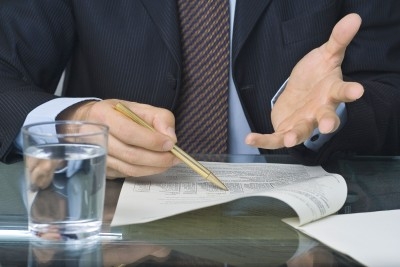 Plans to convert a house into a dental surgery in Ponteland, Northumberland, have been rejected by Northumberland County Council.

Onkar Dhanoya submitted an application to convert number 31, Bell Villas, into a dental surgery, but the plans were rejected by the county council. The plans included additional parking and proposals for a new access route for vehicles.

The application was opposed by Ponteland Town Council and there were also 37 complaints from local residents.

Many of the letters from residents stated that the premises should remain residential in keeping with the local area; the property is a double fronted house dating back to the mid 19th Century. Other concerns were a lack of parking, increased volume of traffic and a detrimental impact on the environment and wildlife.

Planning officers agreed that there would be no significant impact on local residents, but rejected the plans based on the fact that the property is located on conservation ground and the proposed access route would lead to the loss of hedgerow. They also disagreed with the plans to remove the garden and create nine parking spaces and said that the front of the house was an important part of the Ponteland landscape.

This entry was posted on Monday, September 2nd, 2013 at 10:38 am and is filed under General. Both comments and pings are currently closed.