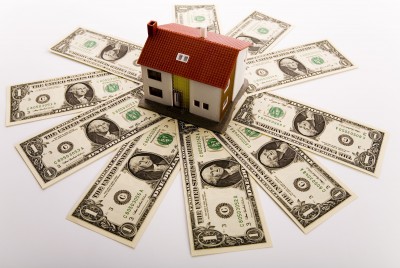 Plans to convert a house in Blackwater into a dental surgery have been rejected by Hart District Council.

Dr Mazin Al-Zibari submitted plans to convert his home in Meadow Close into a surgery in November amid strong objection from neighbours and local residents and a subsequent application has been rejected by planning officers at Hart District Council. The initial application was turned down on the grounds of insufficient space for parking and adjustments to the plans were made; however, the second application has now been refused. The application was supported by the council, but rejected by planning officers at a meeting held on the 12th March.

Around forty residents were present at the meeting and there were concerns raised about parking and safety, as the road is narrow and there is not much space for turning.

Development control manager, Robert Jackson, said that the lack of parking would result in patients parking on the highway and this was a safety concern. Councillor Jeffrey Smith said that parking was an issue, but there was also no need for another dentist, as there are already practices in the local area.

Dr Al-Zibari had planned to open the surgery during normal hours on weekdays and on Saturday mornings, but there were obstacles from day one of the planning process and the conversion will not go ahead.

This entry was posted on Friday, March 14th, 2014 at 10:11 am and is filed under General. Both comments and pings are currently closed.