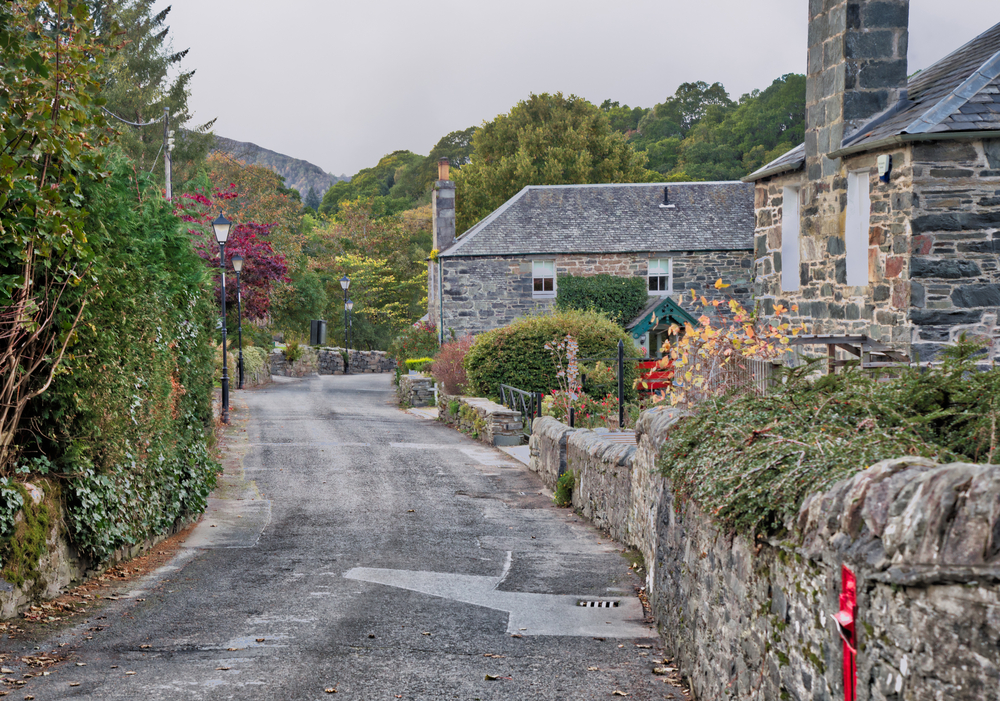 A dental team from Perthshire is helping to bring smiles to others by raising money for charity. Staff at Infinityblu Dental Care in Pitlochry raised more than £4,500 for good causes in 2017 and the team is already looking forward to building on last year’s success in the months ahead.

Over the course of the last 12 months, staff members at the practice have taken part in a series of events to raise a total of £4,549 for Macmillan Cancer Support. Among the most gruelling challenges was a 24-hour hike in Loch Lomond. A group from the clinic joined cancer survivors to take on the challenge, which was physically and mentally draining. Among the hikers was Nadia Bell, a trainee dental nurse at the surgery, whose mother, Nicola, suffered from breast cancer. Nadia said that there was a lot of pain involved, mainly due to the blisters, but the hard work was worthwhile, especially as the cause is close to many people’s hearts.

Additional fundraising activities included a bake sale and a competition to guess the birthday of a doll, which had been knitted by one of the team.

Practice manager, Julie Cockbill, said that everyone likes to get involved in fundraising activities and events and patients have been really supportive in backing the charity and encouraging the team. When the six members of staff were training for the Loch Lomond hike they received many messages of support and this really made a difference, especially when times got tough and it was hard to keep plodding on.

Recently, the team was joined by local representatives from Macmillan Cancer and they were delighted to present the charity with a cheque for £4,549.

This entry was posted on Tuesday, January 30th, 2018 at 4:00 pm and is filed under Charity. Both comments and pings are currently closed.