Penarth dental team gets in a spin for charity 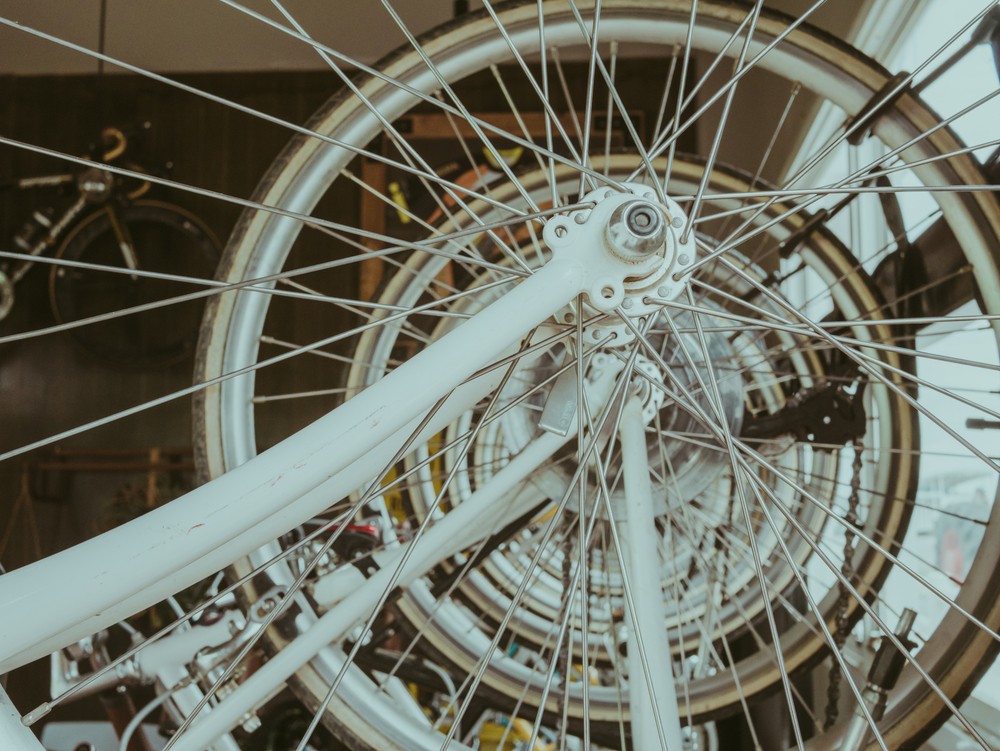 A dental team from Penarth has taken place in a sponsored spin-a-thon to raise money for a good cause.

Dentist, nurses and reception staff from Bupa Dental hosted a fun day, which featured an eight-hour spin-a-thon, to raise funds for the neonatal unit at the University Hospital of Wales. The team decided to host the event after dental nurse, Sarah Mckeever, gave birth to her twins, Olive and Alfred, 12 weeks early.

While the twins were undergoing treatment in hospital, practice manager, Kirsty White, wanted to do something to show the team’s support for Sarah and her family, but also to help the unit.

Ms White organised the spin-a-thon as part of a fun day, with games and activities on offer and staff encouraged to wear pyjamas to work. There was a raffle with prizes on offer, and also a bake sale. In total, the team raised £650.

Kirsty said that she came up with the idea of the spinning challenge because she wanted to raise a lot of money and she needed to think of something that would be easy to organise at short notice. The spin-a-thon was a physical test, which would enable everyone to get involved, and the team got the event sorted within a week. Kirsty thanked all her colleagues for their help and support and also the patients, who donated generously and got involved in all the fun and games.

Recently, Kirsty visited the neonatal unit to present the money, and she said that everyone was thrilled. Sarah and her family also expressed their gratitude to the team and thanked them for all their support and well-wishes, as well as the incredibly kind donation.

This entry was posted on Wednesday, September 12th, 2018 at 4:30 pm and is filed under Charity. Both comments and pings are currently closed.