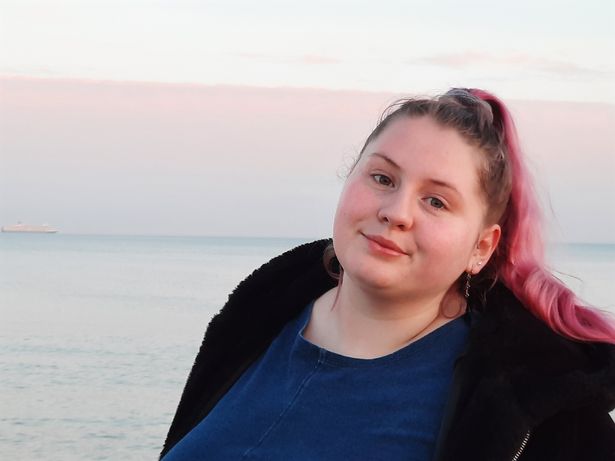 Large numbers of patients have reported difficulties in accessing dental services in Plymouth after a story about a student travelling 100 miles to have a tooth extracted was published in the local press.

Patients from across the city have contacted newspapers and health watchdogs and commented on social media posts to share their experiences, with one woman waiting nine years to get a local dental place. Other examples included a man who had called the urgent hub at Plymouth Dental Access Centre over 70 times to get treatment for two broken teeth and another patient who had run up thousands of pounds in debt after resorting to going private.

Facebook pages were filled with comments and real-life experiences about access issues in the city, with many talking about making long journeys to see a dentist and several patients suggesting that they had been given a choice between joining long waiting lists and paying for private dental treatment.

Jodie Tripp’s story triggered a surge of feedback on Facebook and other social media sites. The 19-year-old was forced to travel to her hometown of Dorchester after developing agonising pain. Jodie had been referred for urgent dental care after calling NHS 111, but she was unable to get through to the local access centre despite calling over 100 times and emailing the facility. None of the calls connected and Jodie decided to make the trip to Dorchester after her mother managed to get an appointment for her.

The dental services manager at the access centre responded to comments online, stating that the volume of calls was extremely high and explaining that a new call system was being introduced in the coming weeks to make callers aware of queue times. The NHS commissioner is aware of waiting times and patients struggling to get appointments and the team is hoping that additional measures will be implemented to ease pressure and enable more patients to be seen promptly.

This entry was posted on Thursday, April 1st, 2021 at 1:06 pm and is filed under Dental Access. Both comments and pings are currently closed.