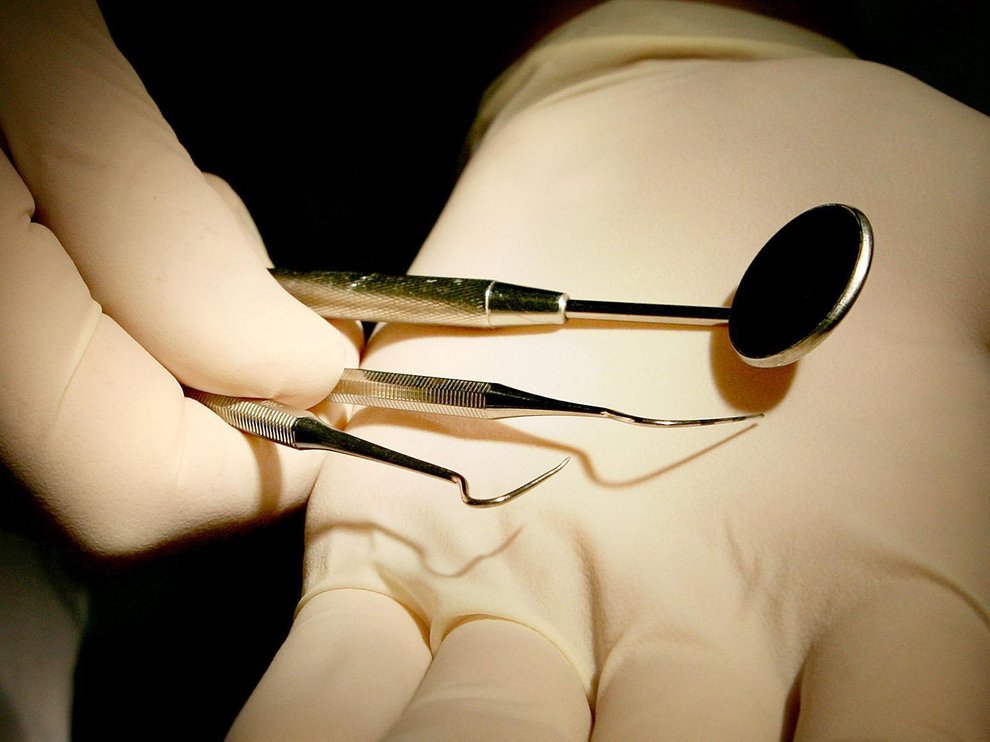 New data suggests that over 15% of three-year-olds in Leeds have signs of tooth decay.

Figures from Public Health England’s Oral Health Report suggest that rates of decay are above average in the city, with 1 in 7 children aged 3 displaying symptoms of decay within the last 2 years. The national average for England is 10.7%.

Tooth decay is the most common cause of hospital admissions among young children in the UK, despite the fact that it is preventable. High rates of decay are associated with a sugary diet, poor oral hygiene and missing out on regular, routine dental appointments.

The latest data from Public Health England flagged up significant regional differences in rates of decay among children. The highest rates were found in the North East and the North West, with rates significantly lower in parts of the South of England. In Richmond, the figure was lower than 7% while in Yorkshire and the Humber, twice as many children had signs of dental decay.

The British Dental Association has claimed that the statistics may well get worse in the months and years to come due to the impact of the pandemic and ongoing issues related to access to NHS dental services. The BDA has called for urgent action to tackle inequalities and level up. There are concerns that the suspension of routine dental checks and initiatives delivered in schools and community settings could have a negative effect on dental health standards. Studies also show that people have been snacking more during lockdowns, which will increase the risk of decay and other oral health symptoms.

This entry was posted on Wednesday, May 5th, 2021 at 10:33 am and is filed under Oral health. Both comments and pings are currently closed.