Over 145,000 dental patients are waiting for treatment in Queensland, new figures confirm 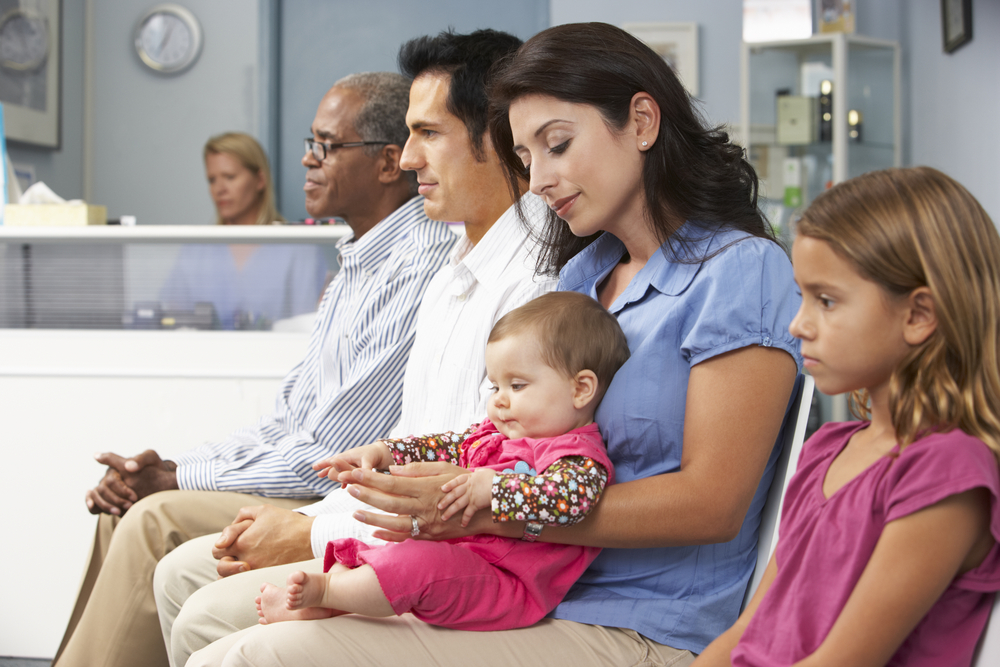 More than 145,000 people are waiting to see a dentist in Queensland, Australia. According to figures from Queensland Health, which were released in January, 145,249 patients are currently on a waiting list.

Despite the fact that public dentists are treating thousands of patients every month across the state, there has only been a reduction in 500 patients on the waiting list in the last twelve months.

Callie Westbrook, 36, is one of the many thousands of patients who have experienced difficulties getting a dental appointment. Callie, has had to wait for appointments on several occasions over the course of the last six years, and she has seen a significant decline in her oral health as a result. When Callie had her youngest child, her teeth started to cause problems, and her doctor warned her that the pregnancy had left her with low calcium levels. Callie tried to see a dentist immediately, but for the last six years on and off, she has been waiting for treatment. Callie has had sporadic appointments, but even when she needed urgent help, and her teeth were crumbling, she was told she would have to wait up to 3 months to see a dentist. Over the months, Callie’s pain intensified, and she eventually ended up having 13 of her teeth extracted.

Professor Ian Meyers, from the Australian Dental Association, said that waiting to see a dentist and get treatment was damaging patients’ health. In the majority of cases, the longer you wait, the more advanced dental problems become. There’s also a risk of patients who do have healthy teeth and gums contracting illnesses due to the fact that they can’t get a routine appointment. Prevention is always better than cure, but waiting lists are making it increasingly difficult for people to see a dentist on a regular basis.

This entry was posted on Tuesday, March 5th, 2019 at 12:17 pm and is filed under 'Invisible' braces. Both comments and pings are currently closed.