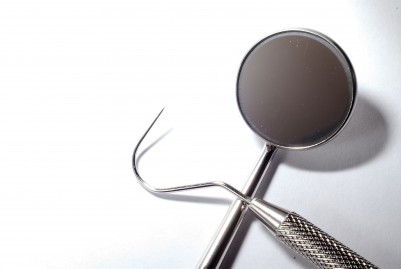 The opening date for a new dental hospital located on the former site of BBC Pebble Mill in Birmingham, has been postponed by 4 months.

The new state of the art hospital, which is the first independent dental hospital to open in the UK for 40 years, will now open in January 2016. The opening has been delayed due to “challenges with the construction programme” according to a spokesman for the project.

The four-storey building, which will cost £50 million, is a multi-party venture involving Birmingham Community Healthcare NHS Trust, the University of Birmingham, Calthorpe Estates and Birmingham and Solihull LIFT. As well as a new hospital, the site will also be home to the university’s brand new dental school, providing students with an incredible opportunity to access the latest learning resources and teaching facilities and the chance to gain valuable practical skills while learning on the job.

The hospital and dental school will occupy the old BBC Pebble Mill site, which closed in 2012. Planning permission for the new venture was granted at the end of 2102 and work began in 2013. The new additions to the landscape form an integral part of Edgbaston Medical Quarter, which is also home to Birmingham Children’s Hospital.

A spokesman for the hospital confirmed that a decision to delay the opening date had been taken by all parties involved and everyone is now working hard to get the facility up and running in the New Year.

This entry was posted on Friday, September 25th, 2015 at 9:49 am and is filed under General. Both comments and pings are currently closed.