One Fifth Of NHS Workers Have Experienced Bullying At Work 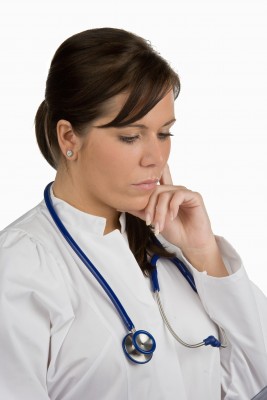 One in 5 NHS workers has reported bullying according to recent research, which has been published in the BMJ Open online journal; bullying statistics were worst among dental and medical workers.

The study showed that one fifth of NHS workers have reported bullying at work, while almost half of those surveyed said they had experienced or witnessed bullying in the workplace over the course of the last six months.

The findings of the study are based on a validated survey, which involved around 3,000 NHS workers; the General Health Questionnaire was also sent to workers to determine the psychological impact of bullying.

The survey respondents were from seven primary care, secondary care and mental health trusts in the North of England and included support staff, medical workers and trainee doctors and nurses.

The authors also found that exposure to bullying at work also contributed to psychological distress, which was confirmed by responses in the General Health Questionnaire, GHQ-12.

This entry was posted on Wednesday, July 3rd, 2013 at 10:35 am and is filed under General. Both comments and pings are currently closed.