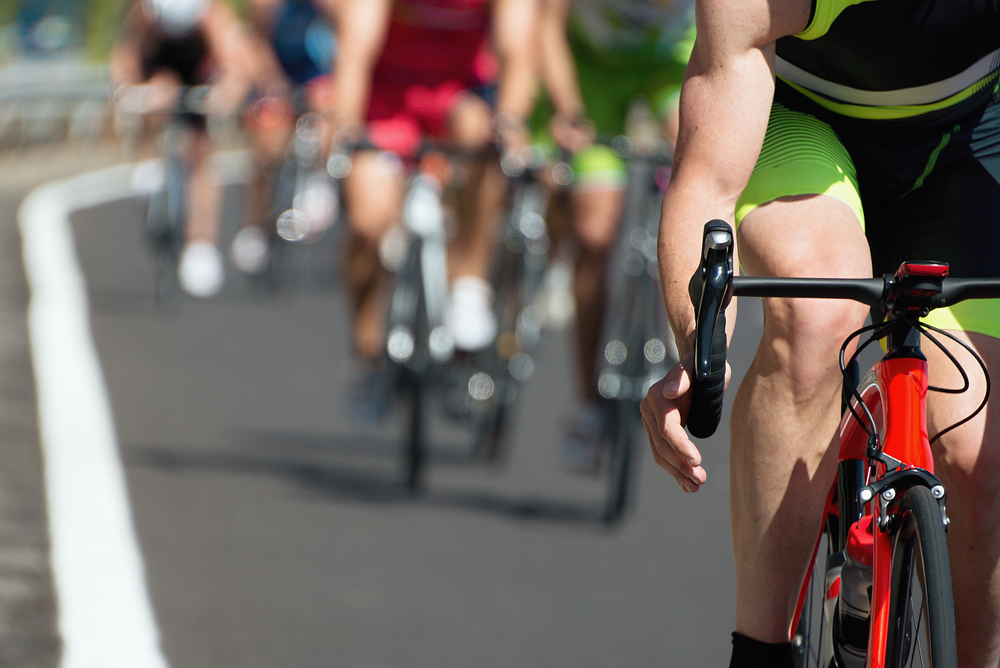 A dental team from Milngavie is gearing up for a charity cycle challenge, which will see competitors cycling a 10-mile route around the island of Millport to raise money for a good cause.

Members of staff from Allander Dental Care will be participating in the event on June 16th to raise money for the Beatson Cancer Centre. The facility, which is based in Glasgow, provides care for patients affected by cancer and their families. Fourteen members of staff will be getting on their bikes for charity.

Practice manager, Linda Motherwell, said that there were varying levels of experience in the team, with some keen cyclists combined with those who haven’t been on a bike since their childhood. Everyone is looking forward to the event, which is supporting a great cause that makes a positive difference to hundreds of local people.

The team is currently collecting donations, and anyone who wishes to lend their support is encouraged to pop in to the practice on Stewart Street or visit www.justgiving.com/teams/adcmillportcycle.

This entry was posted on Friday, May 5th, 2017 at 5:00 pm and is filed under Charity. Both comments and pings are currently closed.