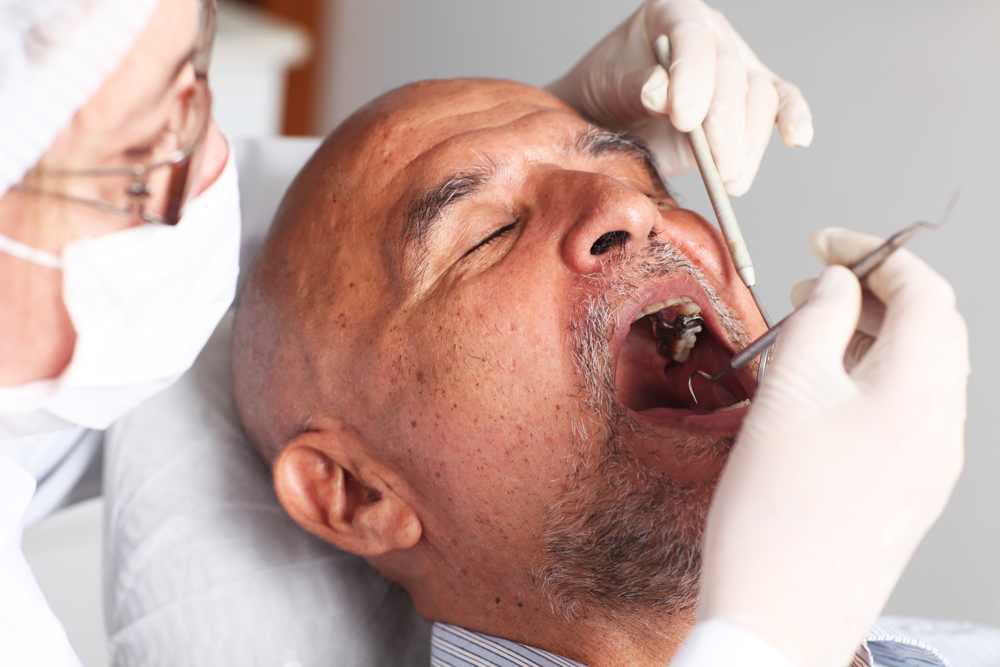 One of Ireland’s most senior dentists has warned that older people are requiring extensive dental treatment as a result of a lack of oral care.

Dr Anne Twomey, vice president of the Irish Dental Association, warned that elderly people are suffering from severe dental issues as a direct result of a poor diet and restricted access to dental care. Dr Twomey believes that the absence of a targeted oral health care programme is contributing to “untold damage” among the older demographic.

Dr Twomey said that patients who have managed to keep their natural teeth well into old age are subsequently losing them when they go into care homes, as a result of poor access to dental services and a lack of provision for dental health issues. Sadly, other health issues tend to be prioritised, and dental health takes a back seat. In some cases, patients can lose several teeth in a short space of time. Unfortunately, as Dr Twomey explained, by the time she gets the call, the patient requires up to 20 teeth extracting, and this is a major overhaul for elderly people who may be suffering from other mental and physical health problems.

Dr Twomey accused the HSE of failing to support thousands of nursing home patients, and called for more to be done to improve oral healthcare for the elderly. Highlighting the gravity of the situation, the IDA vice president used the case of a 71-year old patient who was recovering in hospital after a stroke. He spent four weeks in hospital before moving to a nursing home, where he came into contact with Dr Twomey. He expressed concern for his teeth, telling her that he thought they were turning black. On closer inspection, Dr Twomey discovered that several teeth were rotten, and they were crumbling and breaking away. The patient hadn’t been able to clean his teeth as a result of the effects of the stroke, and he had also been provided with a sugary diet to help him regain weight.

This entry was posted on Monday, February 13th, 2017 at 1:00 pm and is filed under Oral health. Both comments and pings are currently closed.