Number of children having teeth extracted in England rises again 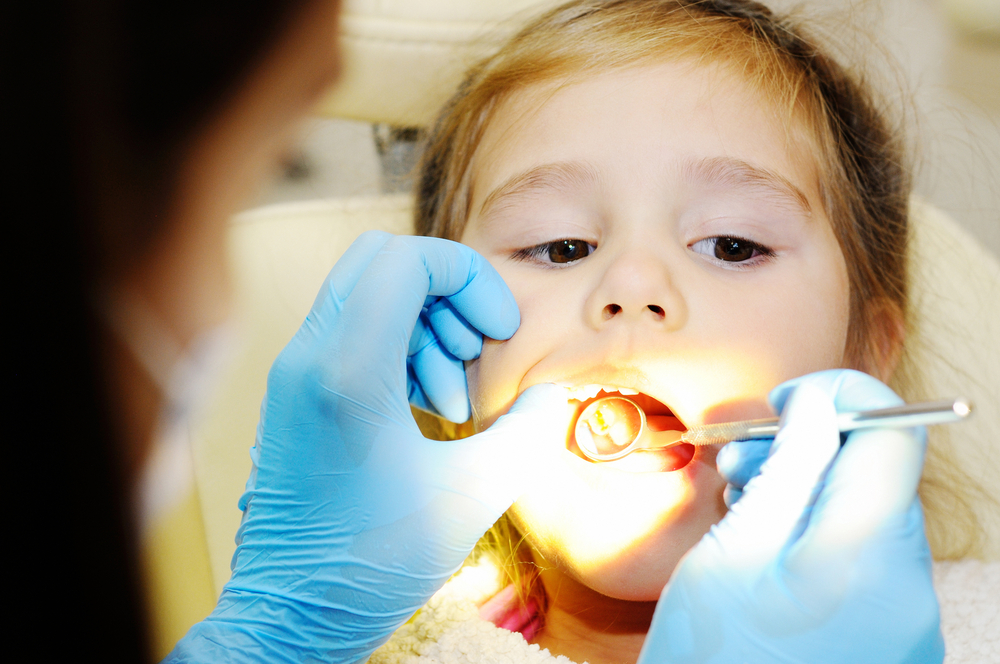 In light of the news, the British Dental Association has labelled the government “short-sighted” and urged ministers to act urgently to stem the rising tide of decay. The BDA also suggested that standards of oral care are lower in England than in Wales and Scotland and claimed that dental patients in England are receiving a second-rate service.

The government has vowed to try and tackle the increasingly worrying issue of childhood decay and ministers are working on measures that will bring extraction numbers down, including the introduction of a sugar tax. The tax, which will be applied to products such as fizzy drinks, will come into play in April.

Dentists say that almost all cases of decay are preventable, as the vast majority are linked to poor oral hygiene and diet. Children are consuming more sugar than ever before, and this trend is undoubtedly impacting standards of oral health.

Clare Stevens, a dental surgeon, said that most of her patients are aged between 5 and 9, but it’s increasingly common to come across much younger children, sometimes, toddlers, who need several teeth extracting due to widespread decay.

This entry was posted on Monday, January 15th, 2018 at 12:00 pm and is filed under Children's Dentistry. Both comments and pings are currently closed.