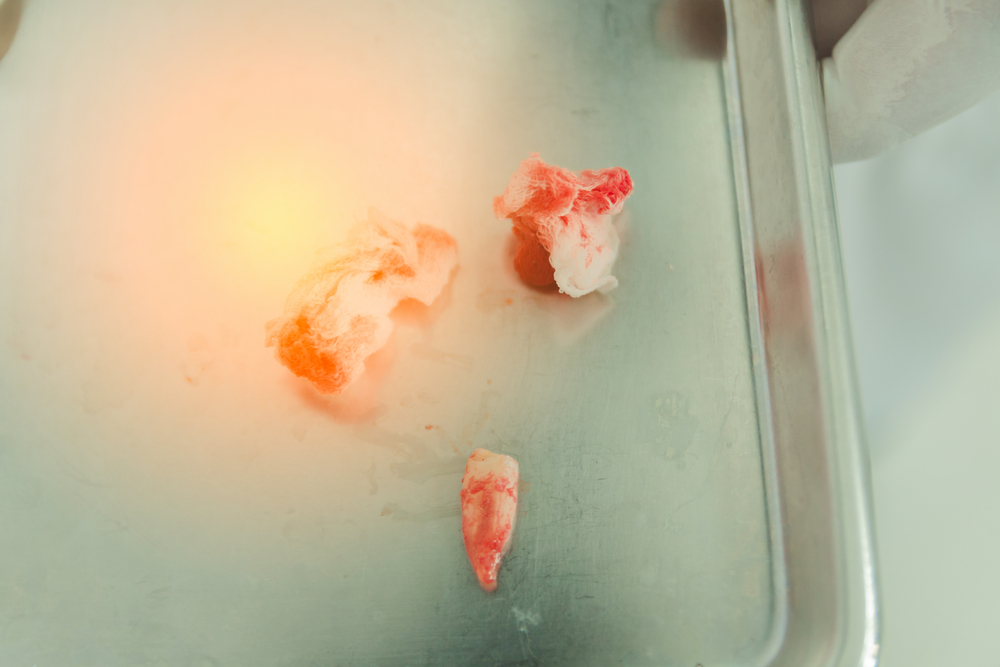 A dentist from Norwich has shared his concerns about standards of oral health among children in the local press.

Speaking to a local newspaper, dentist Gautam Sharma, from West Earlham Dental Health Practice, said that the situation was “deeply disturbing”, with new figures confirming that more than 43,000 extractions took place in hospitals in England last year. Decay, a largely preventable condition, is the most common cause of admissions among children.

Dr Sharma said that he has noticed a decline in standards of dental health since he started practising in 2009 and commented that both parents and children lack basic dental health education.

The Norwich dentist said that he was upset by the statistics released by the Local Government Association, but admitted that he wasn’t surprised. In his day to day life as a dentist, he comes across cases of severe decay in young children, sometimes those as young as 2 or 3, on an all-too-regular basis.

To combat the problem, Dr Sharma has called for a collaborative approach between schools and nurseries, local governments and dentists and urged the government to increase funding for dental services. The NHS is spending millions on treating a problem that could easily be prevented in the majority of cases.

This entry was posted on Friday, January 19th, 2018 at 4:00 pm and is filed under Children's Dentistry. Both comments and pings are currently closed.