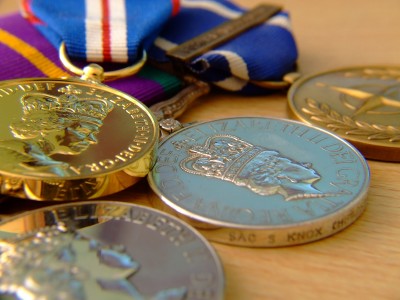 A Northern Ireland dentist is set to go for gold in the 2012 London Olympics.

Wendy Houvenaghel, 37, will be competing in the 3km individual pursuit cycling event and isn’t a stranger to awards, after winning silver in Beijing, coming second to her British team-mate Rebecca Romero.

For the time being she has set down her dentistry tools and says she will be completely focused on the event for the upcoming month, especially as she is aiming for gold this time round. “I’m totally committed to attempt to win the gold medal with my team-mates in August.”

Wendy, who also held a career as a Royal Air Force Flight Lieutenant, plans to continue with her dental work after the games are over, saying “There’s a lot I need to think about in the future, but at the moment I can only think about the next few weeks and months and the Olympic Games. I’d imagine at some point in time I’ll pick up my dentist drill again and resume that career.”

Wendy has been an athlete for over six years, but still feels confident that she can return to the dental industry, even with the changes that have occurred, due to her continual involvement in dentistry: “I have been keeping up to date and I will look forward to getting back to that again, just when remains to be seen.”

This entry was posted on Thursday, April 5th, 2012 at 9:45 am and is filed under General, Oral health. Both comments and pings are currently closed.