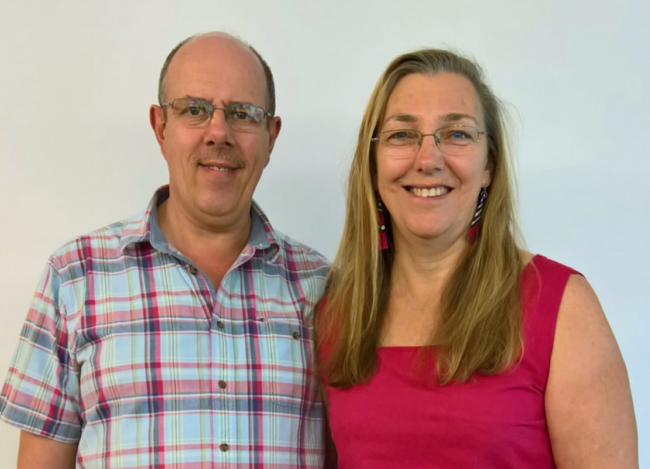 A dentist from North Yorkshire has plenty to smile about after learning that he has been included in the Queen’s Birthday Honours. Dr Simon Stretton-Downes has been awarded an OBE in recognition of his commitment to dentistry and charity work.

Dr Stretton-Downes originally thought the email detailing the prestigious honour was a scam but his wife, Grace, had been aware of the impending news for some time and managed to convince Simon that the message was genuine. Simon and Grace travelled to Liberia in 2017 and have spent many years working and helping out in communities in other African countries, including Ethiopia.

Dr Stretton-Downes qualified almost 40 years ago and has spent most of his career in North Yorkshire. Having left Malpas House in Northallerton in 2017, Simon and Grace have been working at Trinity Dental Clinic in Monrovia, Liberia’s capital city. The clinic is part of ELWA (Extreme Love Wins Africa) Hospital. Grace, a qualified nurse, works with Simon.

As well as providing dental care for patients in Liberia, Simon has also taken on the role of tutoring, teaching and mentoring dental practitioners in the city and he also travels to other hospitals and medical facilities in the region. The couple doesn’t receive a salary and relies on voluntary donations and support from friends and charities.

This entry was posted on Tuesday, June 29th, 2021 at 10:00 am and is filed under 'Invisible' braces. Both comments and pings are currently closed.