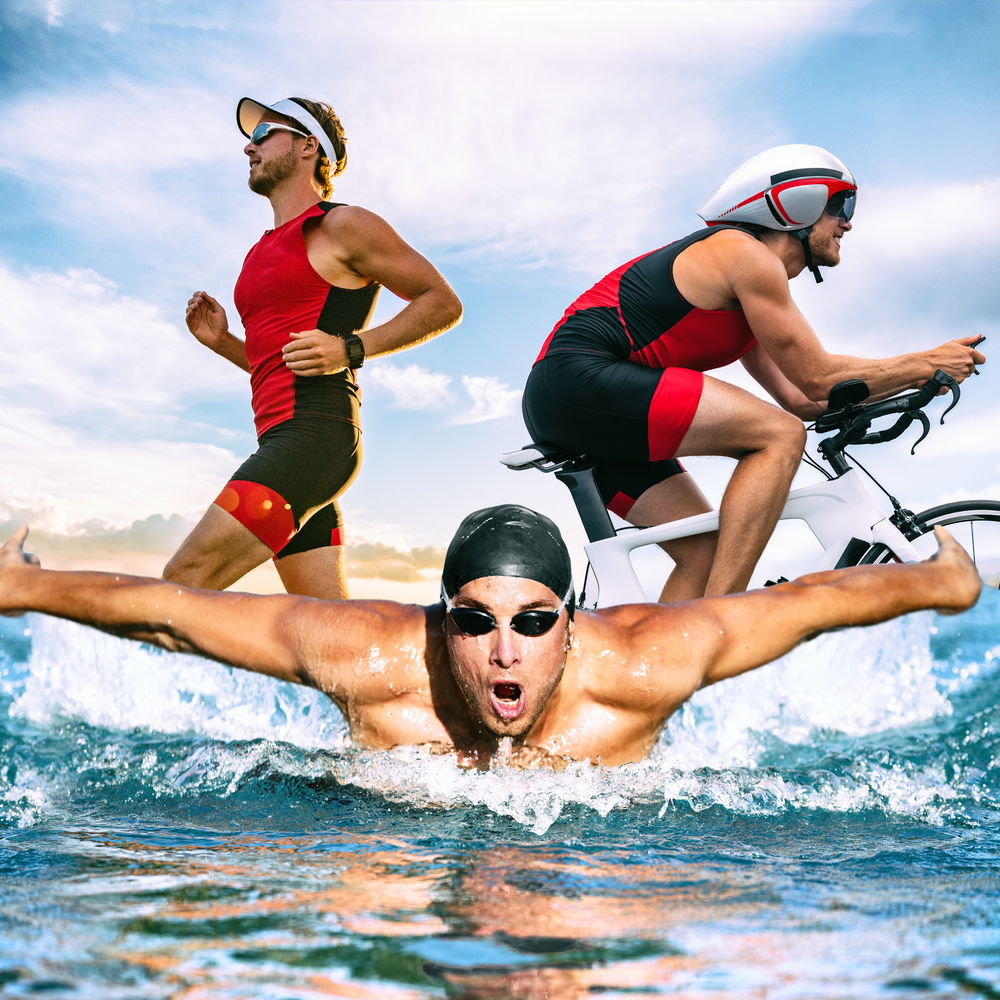 An ambitious dentist from the North West is training hard in preparation for a charity triathlon challenge. Dr Zuber Bagasi will compete in an ironman triathlon in July in a bid to raise funds for a number of local hospices and the dental charity, Bridge 2 Aid.

To complete the gruelling challenge, Dr Bagasi will run a marathon, swim 2.4 miles and cycle 112 miles. In the past, Dr Bagasi has done numerous charity runs, but this is by far the hardest challenge.

Dr Bagasi, who runs Synergy Dental, a chain with clinics across the North West, is attempting the triathlon to raise money for charity, but also to inspire and encourage other dentists to take up hobbies that are proven to boost health and bust stress. Dentistry is a stressful job, and Dr Bagasi would like to encourage his colleagues and counterparts to reap the rewards of regular exercise.

Dr Bagasi will be raising funds for hospices in the areas where his clinics are located, including Bury, Blackburn and Blackpool, and he will also be donating some of the proceeds to Bridge 2 Aid. This is a charity, which trains dental practitioners in Tanzania in a bid to improve access to dental care in rural communities. The charity also donates supplies and equipment.

This entry was posted on Tuesday, May 8th, 2018 at 12:30 pm and is filed under Charity. Both comments and pings are currently closed.