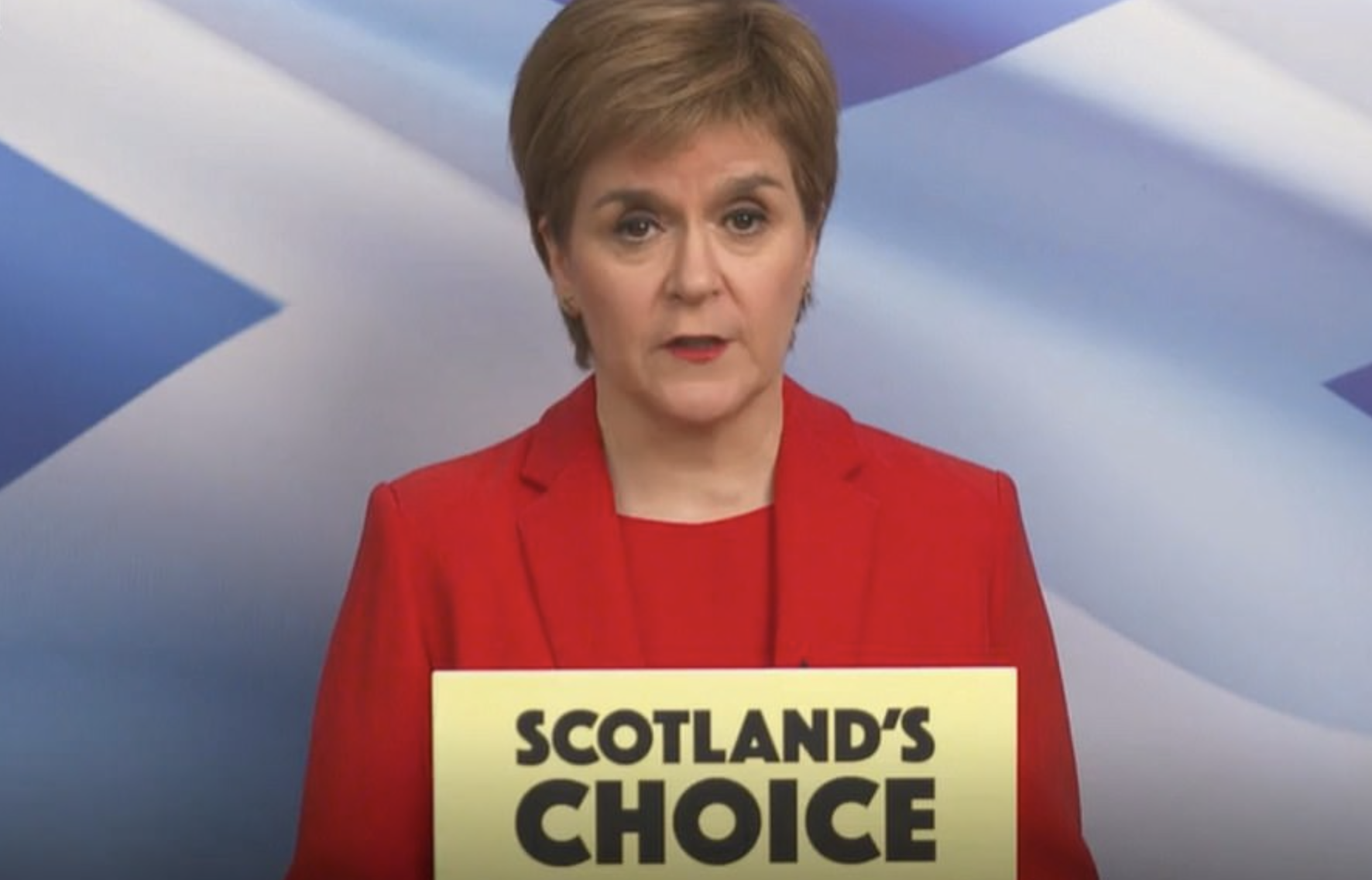 Among the measures are free dental care and increased social care funding worth £800 million. In total, the manifesto pledges to raise spending on health services in Scotland by £2.5 billion and to boost infrastructure investment by over £33 billion in the next five years.

The Scottish National Party leader, who is expected to claim victory in the upcoming election, also announced plans to support a pilot scheme for a four-day working week and vowed to freeze income tax rates and bands for five years.
Going to the dentist in Scotland is already cheaper than visiting a surgery in England but Nicola Sturgeon has now promised to go a step further and make NHS dentistry free of charge.

News of the manifesto has dominated the headlines in Scotland but many are sceptical about the plans. Opposition ministers have questioned how the extra NHS investment will be funded and the Institute for Fiscal Studies has suggested that SNP health spending will amount to less than the investment planned for England. There are also concerns that other taxes will be increased to pay for funding for public services with income tax frozen for five years.

Ms Sturgeon used her manifesto speech to indicate that Scotland could go further and do more if it were independent of Westminster.

Plans to abandon NHS dental charges would enable everyone to see a dentist and prevent cost from being a barrier, the First Minister suggested.

This entry was posted on Tuesday, April 20th, 2021 at 9:46 am and is filed under NHS Dentistry, Scotland. Both comments and pings are currently closed.