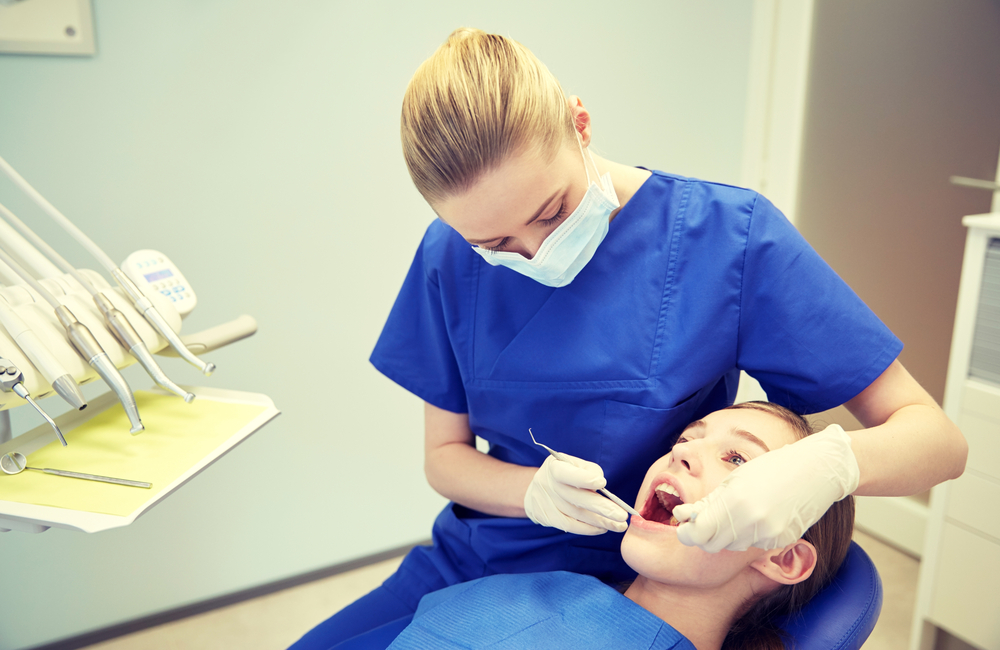 The NHS is inviting dental practices to participate in new fourth wave prototypes as part of an ongoing pilot scheme linked to contract reform.

The Department of Health and Social Care is encouraging interested practices to come forward, as it prepares to launch a fourth wave of prototypes. The pilots have been extended for two years as part of a plan to identify more effective ways of working, which will benefit both dentists and patients.

Although the British Dental Association welcomed new prototypes, the chair of general Dental Practice, Henrik Overgaard-Nielsen, expressed frustrations at the speed of progression. The programme, which is testing new clinical pathways, has been backed by many dental professionals, but the BDA feels that opportunities for genuine change are being wasted and criticised the speed of development. Mr Overgaard-Nielsen claimed that some of the practices involved in the third wave are struggling to hit targets and added that the prototype model has not been as successful as the clinical pathways that were widely supported by dentists.

The BDA said that prototype testing is very important as the government seeks to modify the current contract, but added that practices that are interested will need to proceed with caution given the contractual targets and limited funding available.

The Primary Care Commissioning Community Interest Company has urged any practices that do want to participate to register their interest online.

This entry was posted on Tuesday, February 20th, 2018 at 12:00 pm and is filed under General. Both comments and pings are currently closed.